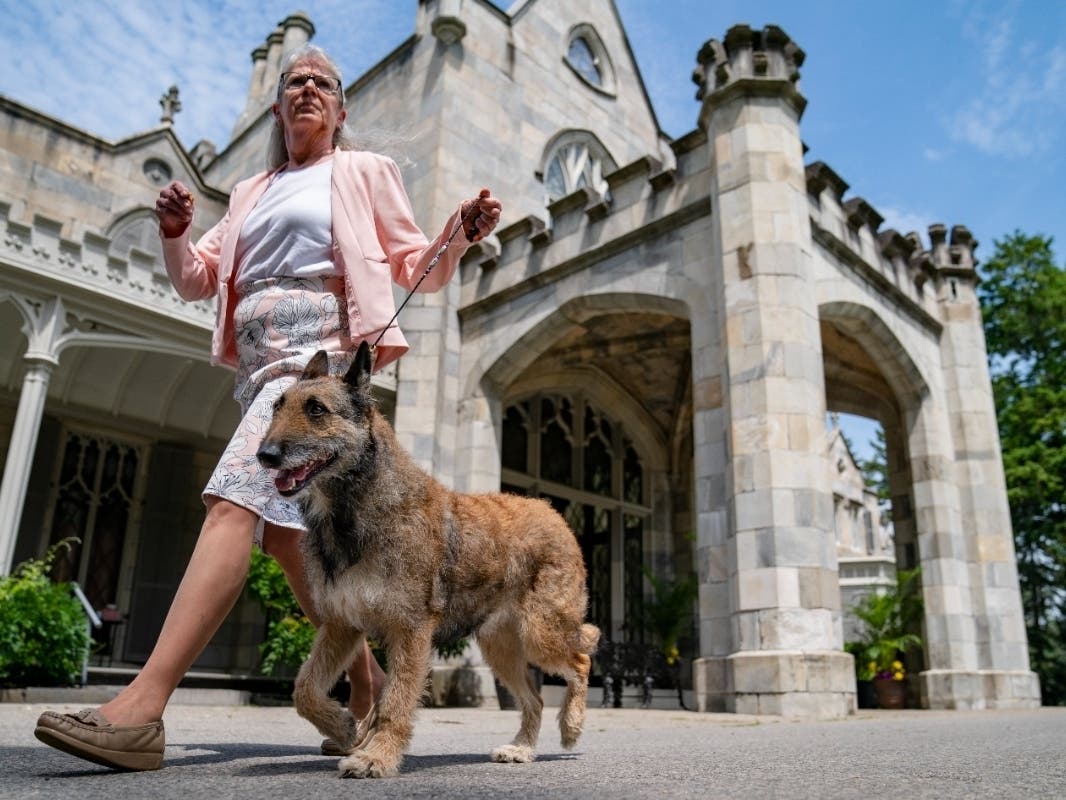 The organization announced on Tuesday that the postponed January 22-26 events are now scheduled for June 18-22 at the Lyndhurst Estate in Tarrytown, according to a press release.

Club officials postponed the January events to December due to the surge of the omicron variant in New York.

This is the second year in a row that the organization has had to adjust the dog show schedule due to the pandemic.

With the safety and well-being of participants remaining the driving force, the Westchester Kennel Club Board of Governors decided that an outdoor event was once again the most responsible plan.

Last year the 145th dog show was held outdoors on the Lyndhurst estate, which is a National Trust for Historic Preservation Property. It was the first time the iconic dog show was not held in Manhattan.

In March, the organization decided not to allow spectators to the 2021 dog show due to state restrictions on the number of attendees at the events.

Westminster Week 2022 will kick off with the Masters Agility Championship on Saturday June 18, followed by Junior Showmanship, Breed, Group and Best of Show judging from June 20-22. The Obedience Masters Championship will be held on Monday, June 20.

Lyndhurst is located on Route 9 in Tarrytown. Its 67 acres were donated to the National Trust for Historic Preservation in 1961.