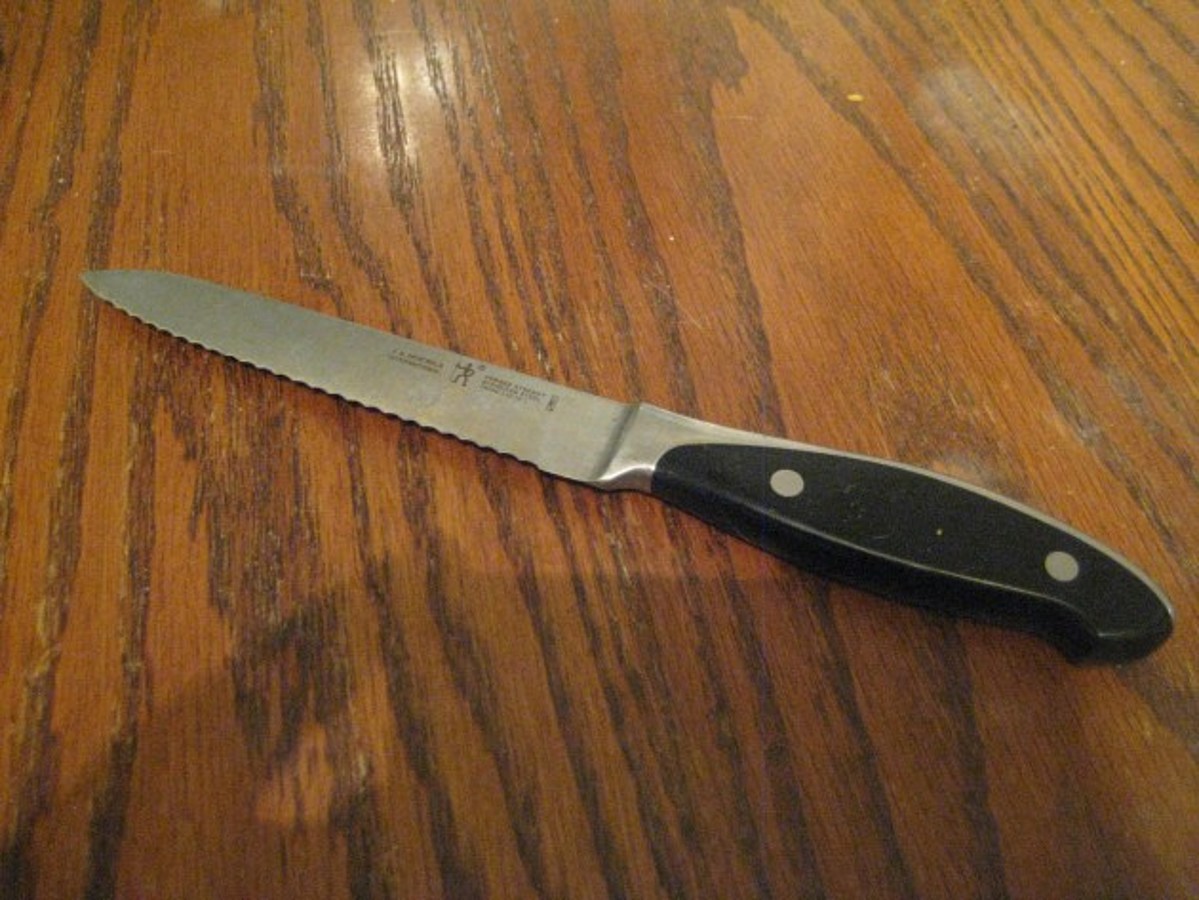 A central New York woman is charged with threatening after allegedly threatening a person with a knife twice in as many days.

New York State Police say they were called Oct. 9 to a report of a dispute on Ward Boulevard in the town of Newfield in Tompkins County and found that Cypress Janna Hill, 25, of Groton, had kicked the door of a house, entered and threatened a person with a knife.

Soldiers say Hill was charged with violating a protection order at home.

Then, on October 10, soldiers were again called in for an incident apparently involving the Groton woman.

Authorities say they received a report that Hill again threatened the same person with a knife near the intersection of Millard Hill and Elmira Road in the town of Newfield.

Authorities did not say the victim suffered any injuries in either of the reported incidents.

There is no information regarding the relationship between Hill and the alleged victim or what sparked the initial dispute. Police also did not say why a protective order was already in place regarding the Ward Boulevard address.

Hill was processed at the State Police barracks in Ithaca and sent to Tompkins County Central Hearing and Processing.

31 random acquaintances that could save your life one day

Get involved in dog sport