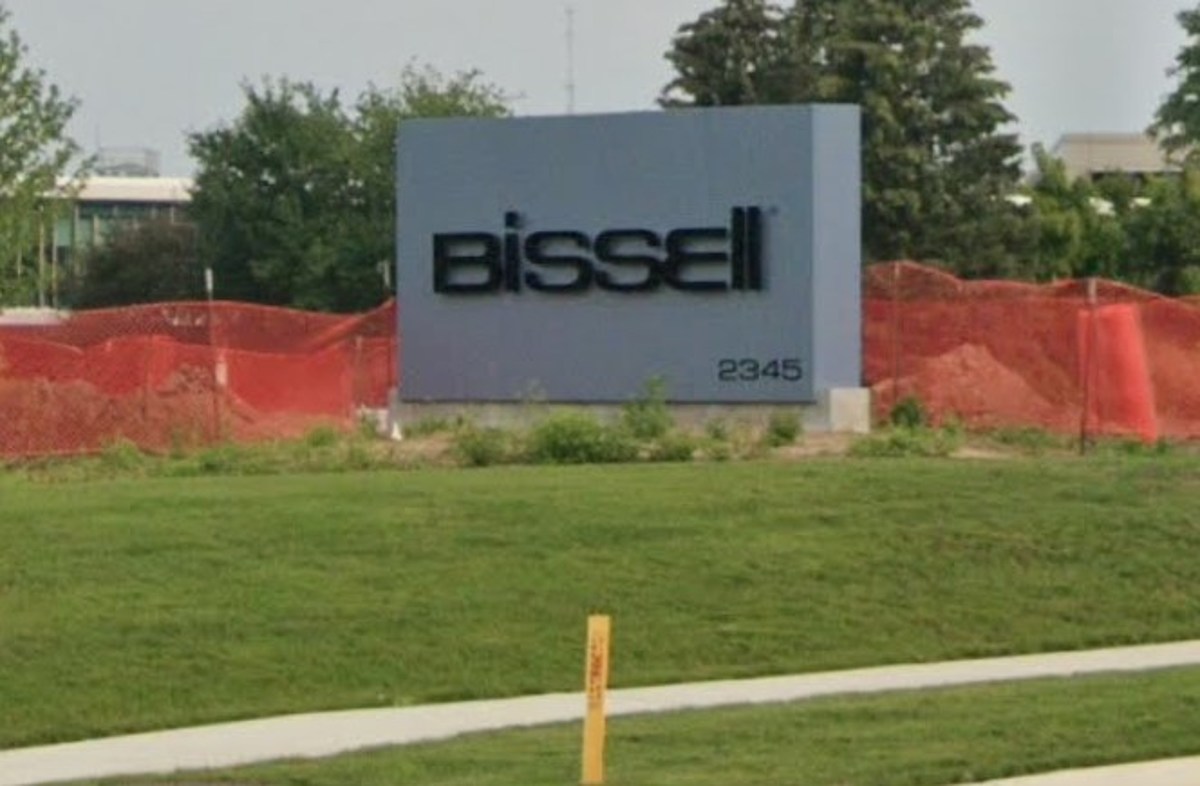 As we celebrate Women’s History Month, here’s one you might not know about. The first female CEO in US history made her debut in Kalamazoo. It was in 1865 when Anna Sutherland married Melville Bissell. She was only nineteen. The newlyweds settled in Kalamazoo and started a business, but not one that would lead to a giant corporation. It was just a small grocery store, but they expanded into dishes and then glassware. The couple thought they could do better in Grand Rapids and moved north.

As with many success stories, things just happened. The items the couple sold in their store arrived wrapped in sawdust or straw, and when the boxes were opened, they made quite a mess. As the cliché goes, necessity is the mother of invention, and Melville designed and most importantly patented a carpet sweeping machine. Friends and clients have seen it and the rest is history. Anna knew the housewives market and knew a lot of people and the Bissells incorporated as they continued to sell the sweepers.

But tragedy struck when Melville died of pneumonia in 1889.

When Melville died in 1889, there was no doubt who would take over the reins of Bissell. Anna stepped in, making her the first female CEO in America. Anna fiercely defended the company’s patents while marketing sweepers in North America and Europe. It didn’t take long for Bissell to have her first celebrity fan, Queen Victoria, who insisted on her palace being “Bissell” every week. We like to think the palace attendants were fans too, loving the free time they had thanks to how easily the Bissell sweeper made cleaning up royal messes a breeze. – Bissell

Bissell was CEO for thirty years and by all accounts ran the company successfully and treated the employees well. His great-great-granddaughter is Cathy Bissell, who does the company’s commercials and leads its efforts to help animal shelters.

Dogs on Kayaks in Michigan