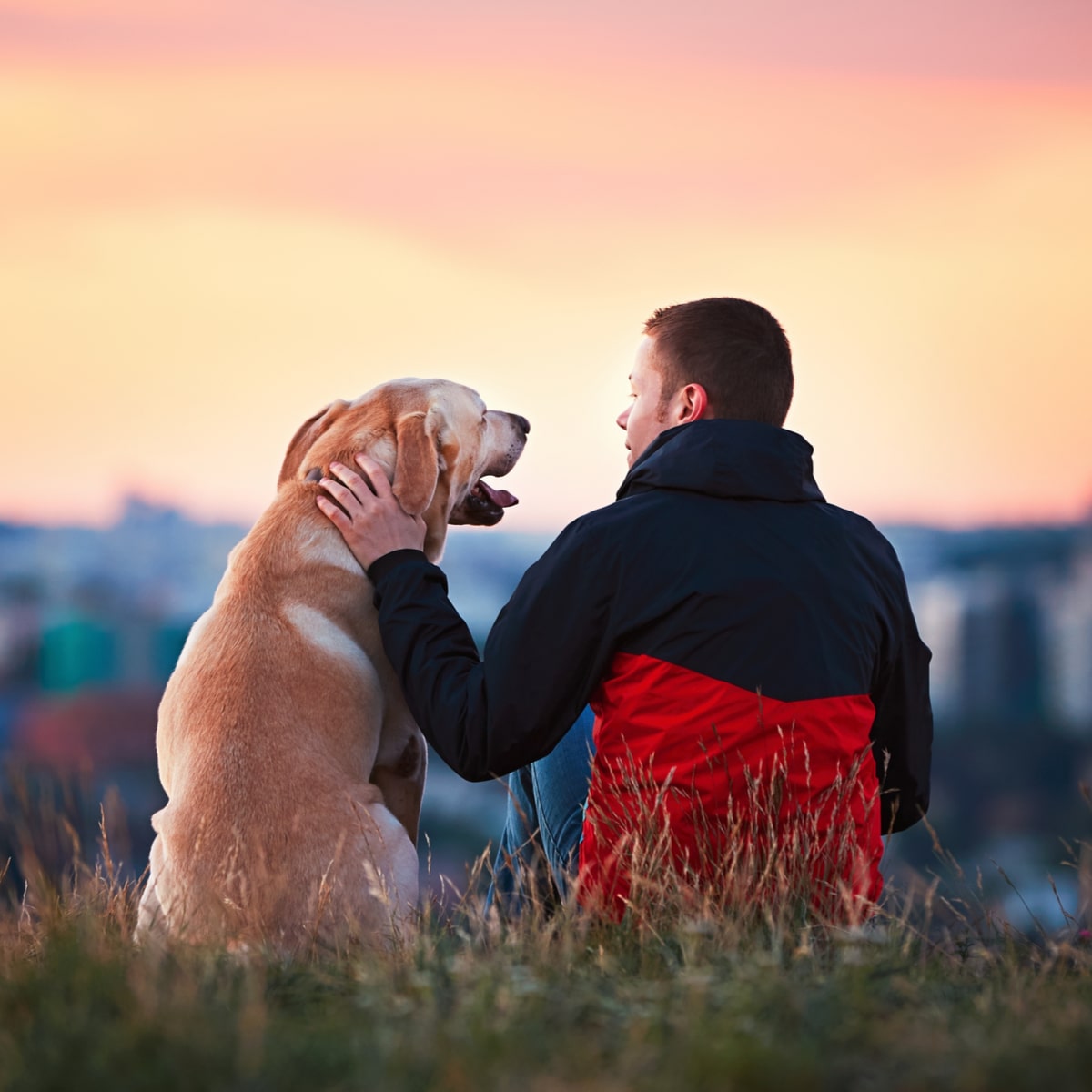 Our furry friends have been around for a long time, but how exactly did they go from the wilderness to life in our homes? The subject of the domestication of dogs and the evolution of wolves – yes, it has been proven – is hotly debated. Scientists consider this domestication event to be one of the greatest events in human history, but many also agree that the evidence shows various independent domestication events around the world. This makes determining a date very difficult.

A particular study places this domestication at around 40,000 years old. Studies of dog fossils from this period show a relationship with modern European dogs. Changes in these specimens from current dogs place the period of domestication between 20,000 and 40,000 years. These dogs then moved with migrating, breeding and interbreeding humans to evolve into current dog breeds.

As to how this domestication occurs, again, there is no common consensus. Some theories believe that people somehow captured wolf cubs and kept them as pets, and then gradually domesticated them. Another theory believes that wolves are self-domesticated, the friendliest ones fitting in with hunter-gatherers of this age.

The American Kennel Club (AKC), a non-profit organization, operates in the United States and maintains a registry of purebred dogs around the world. They also oversee the sport of purebred dogs in the United States. In 2003, these guys started running Responsible Dog Ownership Days across the United States every year. They host the flagship event each year in Raleigh, NC, and invite their more than 5,000 affiliated dog clubs and organizations to host their own events. Most of these events consist of educational booths, dog demonstrations, games, activities for humans and dogs, health clinics, etc.