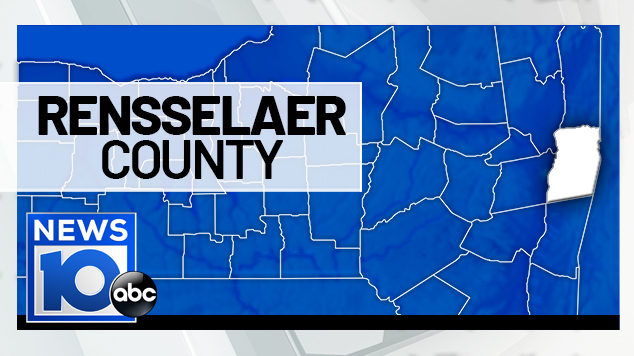 RENSSELAER COUNTY, NY (NEWS10) – It was announced Wednesday that the Rensselaer County Legislature has passed local law that will establish an animal abuse registry at their July meeting.

The new registry, located on the District Attorney’s website, will do several things, including the following:

â€œAnimal abuse is a serious problem and Rensselaer County lawmakers, Carole Weaver and Tom Grant, have partnered with me on this initiative to take action in establishing this registry. The registry will not eliminate cruelty, but it can keep animals out of the reach of those convicted of animal cruelty crimes, â€said District Attorney Mary Pat Donnelly. â€œThis legislation could prevent animal abusers from owning animals in the future. Unfortunately, people who have abused animals in the past are likely to do so in the future, and studies show that there is a near 100% recidivism rate for certain types of animal abuse.

Animal cruelty is a growing problem that often results in the mistreatment of thousands of animals per year. It is said that it is a known fact that people who have abused pets in the past are likely to do so again.

“A bipartisan effort to pass such important legislation made this local law a reality,” added lawmaker Carole Weaver.

Officials say the purpose of enacting this local law is to establish an online registry for those convicted of animal abuse and neglect.

“This is such important legislation in County Rensselaer, as research has shown that those who mistreat dogs and cats are often abusers in other aspects of their lives,” the deputy chief said. of minorities Cindy Doran.