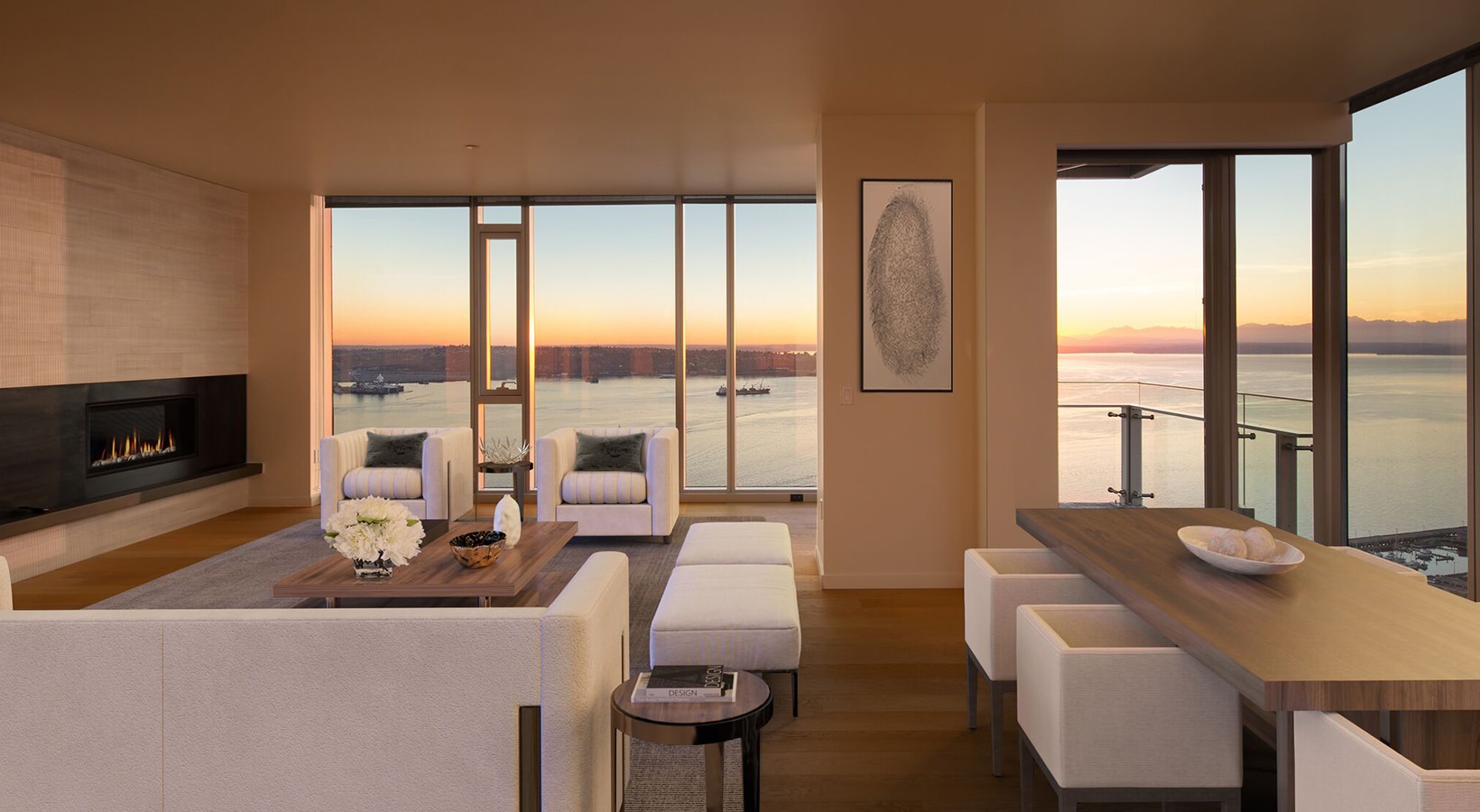 PGIM has made a big investment in downtown Seattle. In a deal that was finalized on February 11, but has just been registered, the asset management arm of Prudential Financial bought an apartment tower known as West Edge for $293 million, or approximately $849,475 per unit. Public records show that the seller was an entity affiliated with Urban Visions Sustainable Real Estate.

Community amenities include two entertainment suites, car wash stations, an indoor pet lounge and outdoor pet deck, an eight-story lounge with decks and grills, a health club and a second lounge on the 39th floor.

“West Edge is perfectly located at the center of it all, with incredible access to the city’s myriad of business, entertainment and cultural interests,” the community’s website says. “Your choice of one or two bedroom homes and Penthouse levels are part of Seattle’s awe-inspiring skyline, designed by internationally acclaimed architect Tom Kundig. West Edge is perfectly balanced on the edge of where you want to be and what you want to do.

PGIM had invested heavily in Puget Sound over the past year, not only in multifamily but in other commercial assets. In March 2021, the company paid $169 million for Microsoft’s Advanta campus in Bellevue. The deal was part of a joint venture with Talon Private Capital. In September, PGIM sold two apartment complexes – Vantage Park at First Hill and 700 Broadway – for a total of $68.4 million. In December, it acquired a 166-unit seniors’ residence in Tukwila for $85 million, or about $512,000 per unit.

Launch of a new medication register in the ACT