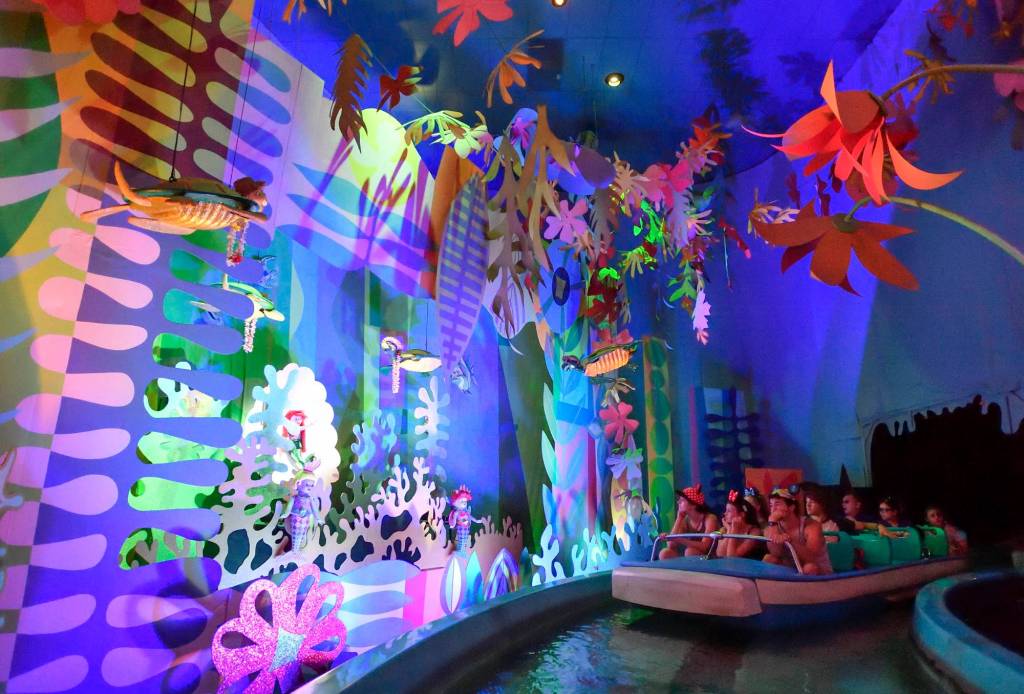 The catchy, infectious earworm song that plays on a loop in Disneyland’s “It’s a Small World” attraction has been deemed culturally and historically significant by the U.S. Library of Congress and placed on the official music registry from the country.

The iconic song “It’s a Small World” that has been played daily at the Anaheim theme park for more than half a century has been inducted into the National Recording Registry at the Library of Congress.

“It’s a Small World” was among 25 recordings from the Class of 2022 inductees deemed “worthy of forever preservation because of their cultural, historical, or aesthetic significance in the nation’s recorded sound heritage,” according to the Library of Congress. .

“It’s a Small World” was first heard during a Disneyland Pavilion ride at the 1964-65 World’s Fair, the theme of which was “Peace Through Understanding”. The ride was later rebuilt at Disneyland and later recreated at other Disney parks around the world – song included. #NatRecRegistry pic.twitter.com/0UMdjlnAsc

Disneyland’s song “Small World” joins other famous recordings in the Library of Congress audio registry, such as the 1908 chant “Take Me Out to the Ballgame”, the 1938 comedy routine “Who’s on First” from Abbott and Costello, 1938 “War of the Worlds radio broadcast”, Elvis Presley’s Sun Records sessions in 1954-1955, and Martin Luther King Jr.’s “I Have a Dream” speech in 1963.

The single “It’s a Small World” created by Richard and Robert Sherman and recorded by the Disneyland Boys Choir was first heard inside the attraction during the 1964-65 New York World’s Fair. After the fair, the Small World ride was moved to Disneyland and eventually replicated at other Disney theme parks around the world.

“It’s a Small World” is one of the most heard and most remembered songs of all time, according to the Library of Congress. The memorable tune has been played more than 50 million times, making it the most played song in music history, according to Time magazine.

The catchy song’s verse and chorus work in counterpoint, according to Robert Sherman Jr., the songwriter’s son.

“That means you can play the same chords over and over again, but with different melodies,” Sherman told SongFacts. “The repetitive yet varied pattern encourages your mind to absorb the work without it becoming tiring to your ear. However, many would disagree with this.

“It’s a Small World” isn’t the first Disney song to join the Library of Congress National Recording Registry – which also includes the 1940 “When You Wish Upon a Star” sung by Cliff Edwards as Jiminy Cricket in “Pinocchio” and the 1977 “Star Wars” soundtrack by conductor John Williams.