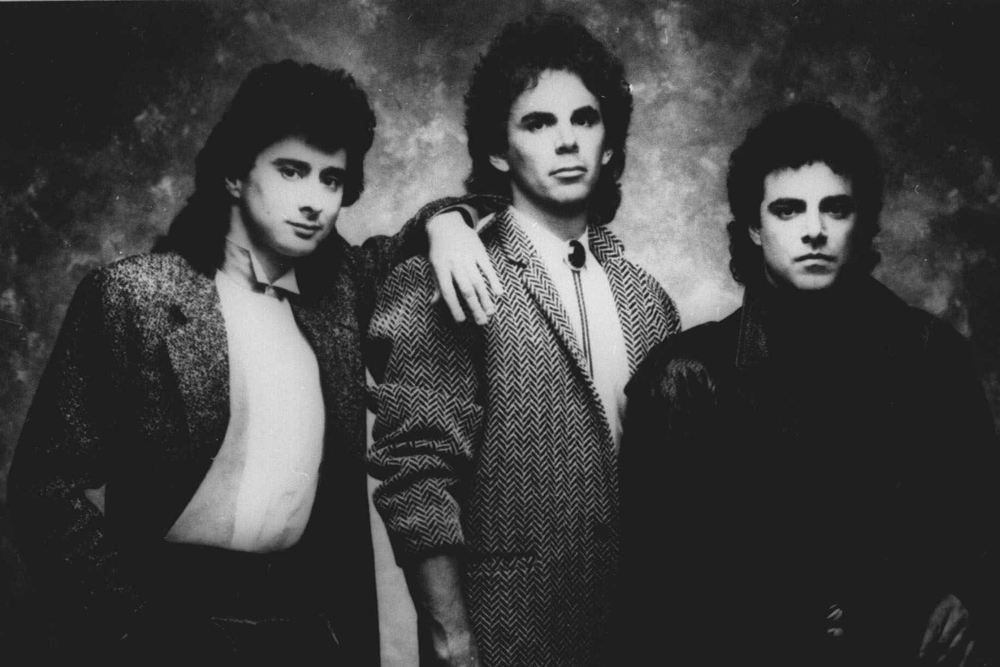 A Bay Area band’s “perfect rock song” is among 25 recordings added to the Library of Congress’ National Recording Registry this week.

The class of 2022 brings the number of titles on the register to 600, described as “audio treasures worthy of forever preservation because of their cultural, historical or aesthetic importance in the recorded sound heritage of the nation”.

Some of the music selections are albums and some are singles, including Journey’s “Don’t Stop Believin”. The registry entry notes that the 1981 hit has “been described as a ‘perfect rock song,'” and says it “has now taken its place not only as Journey’s greatest legacy, but also as a ‘hymn of self-empowerment to millions’.

The song is a tradition at home games for the San Francisco Giants and Detroit Red Wings, and it entered the cultural canon with its starring role on the latest episode of “The Sopranos.”

2022 selections at the National Recording Registry:

Keep ‘toxic’ chocolate away from your pets, warns the Kennel Club