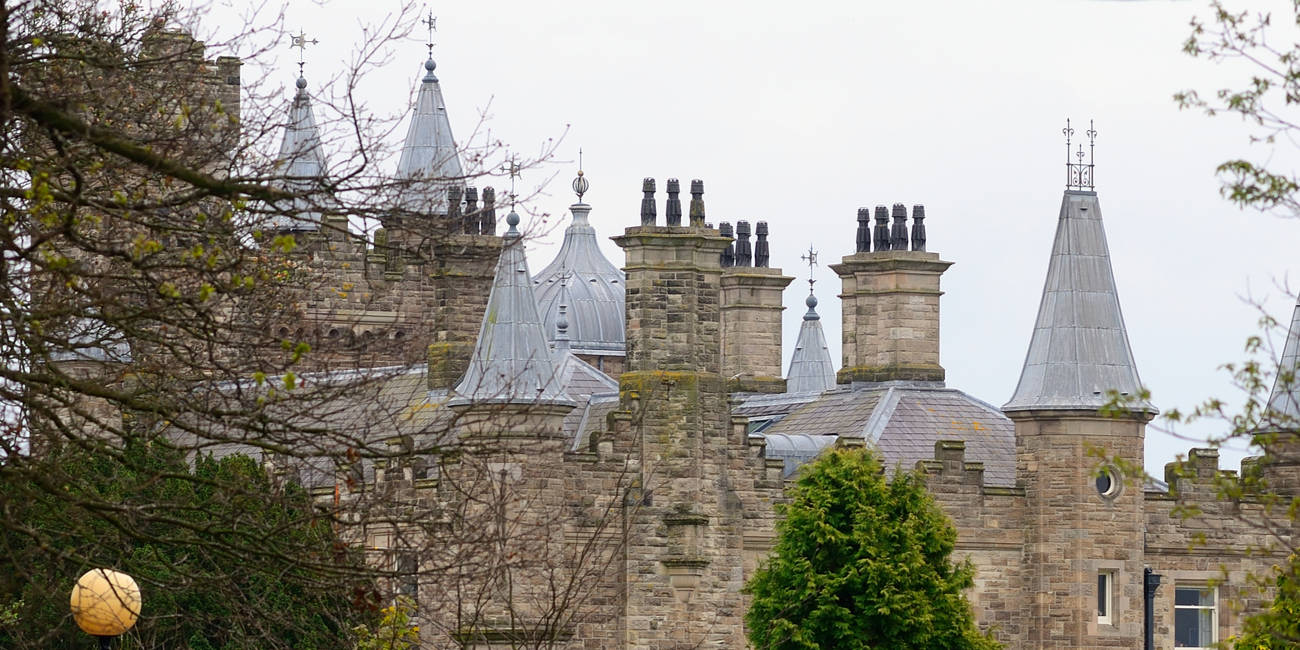 Northern Ireland’s Land and Property Services, part of the Department of Finance, are considering an IT purchase worth up to £ 125million to replace an aging BT system that has been running since 1999.

The costs of BT’s contract to build and operate LandWeb, a land registration system, have more than doubled since it was signed more than two decades ago, leading to inquiries by government auditors.

Land and real estate services are now looking for a “land registration delivery partner” to help create a “modern, digital ICT solution that will support the transformation of land registration services,” according to a published tender document before Christmas.

“It is envisioned that the new solution will be responsible for, but not limited to, the replacement of old, aging stand-alone systems with a new digital land registration solution that supports the design and delivery of joint services,” he said. notice of contract. . “The new solution will be user-friendly, customer-centric, support web technologies, digital self-service platforms, and seamlessly connect and integrate with the LPS enterprise integration platform. to share and consume data and business events.

The procurement will replace the current LandWeb contract, which is currently provided by BT, a finance ministry spokeswoman confirmed.

Last year he granted the telecommunications-turned-IT group a £ 20million extension on a contract that had already risen in value by 138%. BT won the initial contract in 1999 and was awarded a further four-year extension until July 2026 without seeking bids from other suppliers.

The finance ministry said in a tender notice last year that there were “technical reasons related to the tailor-made and complex nature of the solution which would lead to substantial duplication of costs and additional costs. unacceptable technical risks which would not allow the service to be transferred to another supplier. “

However, in a 2008 report, the Northern Ireland Audit Office said the lack of portability of intellectual property rights in the LandWeb agreement placed services in a position of over-reliance on BT.

The contract to replace BT is expected to be awarded in September 2023, although the BT contract will continue to be in place for almost three years after that.

In a statement to The register, the DoF said, “Land registration systems are technically complex ICT projects that take a number of years to procure and build. The current schedule assumes 21 months for procurement and up to 30 months to build and implement the new solution. NI Land Registry has to continue providing services to the public during construction of the new system. The extension of the Landweb contract until July 2026 ensures the continuity of services until the commissioning of the new solution. “

LandWeb is a paid service for the registration and search of land rights in Northern Ireland. BT won the contract to finance the design, construction and operation of the service in 1999 for an initially agreed amount of £ 46million. The seller was to fully recover the costs by receiving a fixed transaction fee, which was part of the fees charged by Land and Property Services directly to clients.

However, a report by the Northern Ireland Audit Office (NIAO) [PDF] found that in April 2019, a total of £ 97.89million had been paid to BT as a unit charge, which included transaction costs. Total payments through July 2021 were expected to reach £ 106.89million, he found.

In addition, the services had overcharged the public by around £ 39million since fiscal 2006-07. “Although the surplus is absorbed by public finances (…)

According to the report, an accountant told the Northern Ireland Assembly Public Accounts Committee in March 2010: “I can say, in hindsight, that if we did it now, we would do it differently.

The NIAO continued: “In our opinion, it is unfortunate that such mechanisms were not pursued at the time of the termination option, especially given the need for a further extension of the July agreement. 2019 to July 2021. “

In June 2008, the NIAO found [PDF] the project and the services provided by BT were extended resulting in the payment of an additional £ 19.2 million to the supplier until July 2007.

The auditors also pointed out that one of the main drivers of the project was to drastically reduce the fees charged for the services. But a revenue surplus of 8.6 million pounds as of March 31, 2007, showed that customers were overpaying for the service provided.

The NIAO also noted that the agreement “prevents LRNI from obtaining information on the composition of charges, costs, overheads and profits from BT”.

A previous statement from BT said that the NIAO had recognized the “progress made in the digitization” of land and property services, as well as the “provision of the LandWeb system”.

He said: “BT will continue to work in partnership with the government to extend the LandWeb contract until July 2026 in order to best serve the interests and needs of the public in Northern Ireland.”

The Department of Finance told us at the time, “By negotiating the most recent contract extension, the Department achieved a reduction in the cost of transaction fees and open book accounting as part of the terms. ®