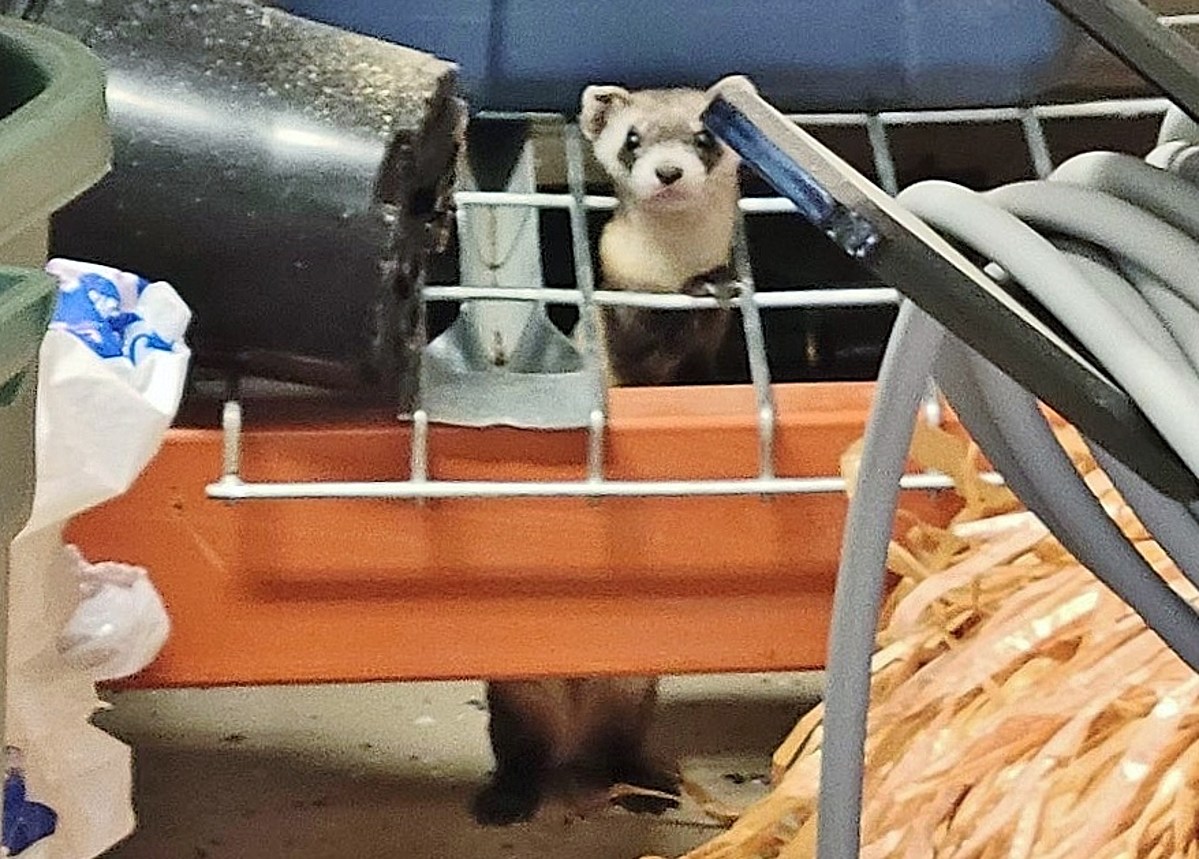 Can you imagine walking into your garage and finding a wild animal lying around? To top it off, this animal is an endangered species and the rarest mammal in all of North America.

This incident happened at a Colorado home this week. A resident on Monday found a black-footed ferret in his garage in Pueblo West. The house is located near the Walker Ranch, an area where black-footed ferrets have been released.

After determining that the black-footed ferret was healthy, neither hungry nor sick, he was released to the Walker Ranch. The video of its release can be viewed here:

I know one thing, if I were this owner I would probably feel extremely lucky to have witnessed such an event as it is probably a once in a lifetime thing happening in your garage.

NEXT: Check Out These 50 Fascinating Facts About Dogs:

Seno Medical’s TRUST registry to assess the effectiveness of …