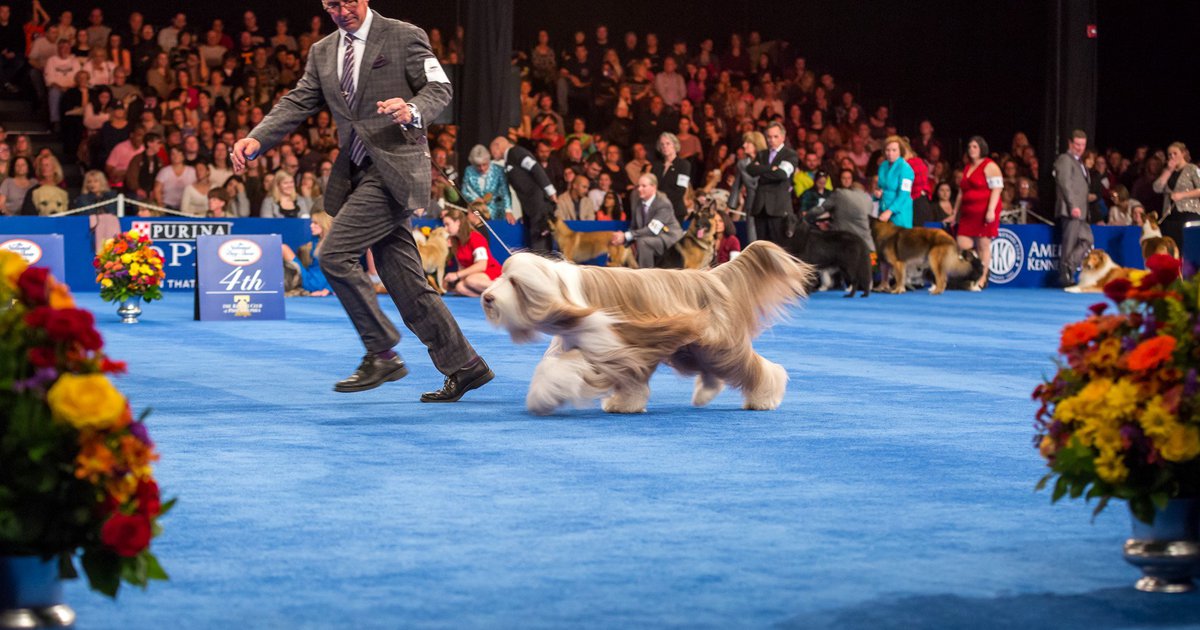 Dog lovers have the chance to see the National Dog Show live in Philadelphia this year before it airs on Thanksgiving Day.

The 20th anniversary of the National Dog Show kicks off at the Greater Philadelphia Expo Center in Oaks, Montgomery County on November 20-21.

The show will be taped for air following the Macy’s Thanksgiving Day parade from noon to 2 p.m. in all time zones.

The show reaches an audience of over 20 million people each year.

The show is hosted by John O’Hurley, and he is joined by expert analyst David Frei, who is one of the nation’s top sports authorities.

“It was conceived as an event that could become a holiday tradition,” said Jon Miller, president of programming for NBC Sports, which created the event. “And it was an immediate success. It’s unique in the television landscape because the total audience of over 20 million people is just as strong today as it was in 2002.”

The breed judgment and the group judgment will take place on Saturday and Sunday.

Tickets to see the show cost $ 16 and can be purchased in line. All participants must present proof of vaccination.

Children 12 and under will not be able to attend the show this year.