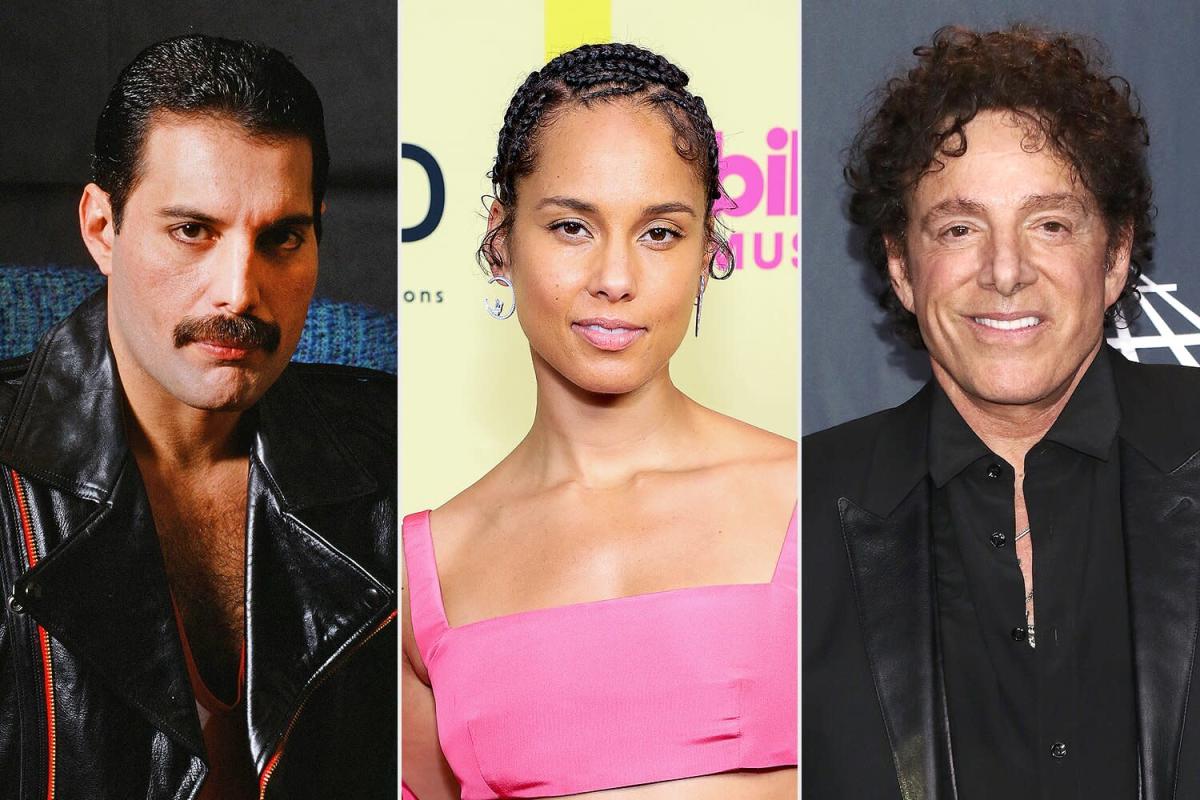 Music by Queen, Journey and Alicia Keys joins the National Recording Registry at the Library of Congress

Queen, Journeyand Alicia’s Keys are among the last artists whose work will be archived and preserved by the United States government.

“I just think [Songs in A Minor] was so pure,” Keys, 41, told the Library of Congress of her album’s inclusion. “People hadn’t really seen a woman in Timberlands and cornrows and really 100% of the streets of New York playing classical music and mixing it with soul music and R&B… And people might relate to it. And I love that.”

“Songs of Mi Padre is an album that I’ve always wanted to do because of my Mexican heritage,” Rondstadt, 75, said of the Grammy-winning album. “I love the musical traditions that come with it. I always thought they were world class songs. And I thought those were songs whose music could transcend the language barrier.”

RELATED: The black Knight, Shrek and Fat Register with the National Film Registry at the Library of Congress

“[‘Don’t Stop Believin”]over the years, has become something that has a life of its own,” Steve Perry, lead singer of Journey, told the Library of Congress. “It’s about the people who embraced it and found the lyrics to be something they could relate to and hold on to and sing along to.”

“I believe that the energy of a movement is what dominates in this song [Martin’s “Livin’ La Vida Loca”] about Latinos, Latino empowerment,” said Draco Rosa, who co-wrote the 1999 Grammy-winning hit. “Life is full of great suffering, and ‘La Vida Loca’ is just the opposite. . Let’s party, shall we?!”

In addition to songs and albums, the National Recording Registry also offers historical recordings, from radio broadcasts to public speeches. Non-musical recordings joining the Library of Congress this year are a comprehensive collection of Franklin D. Roosevelt’s presidential speeches from 1933 to 1945, writer Norman Corwin’s “On a Note of Triumph” (May 8, 1945), a broadcast baseball player Hank’s Aaron’s 715th career home run (April 8, 1974), WNYC radio station broadcasts for the day of 9/11 (September 11, 2001), and an episode of WTF with Marc Maron podcast featuring an interview with the late Robin Williams (April 26, 2010).