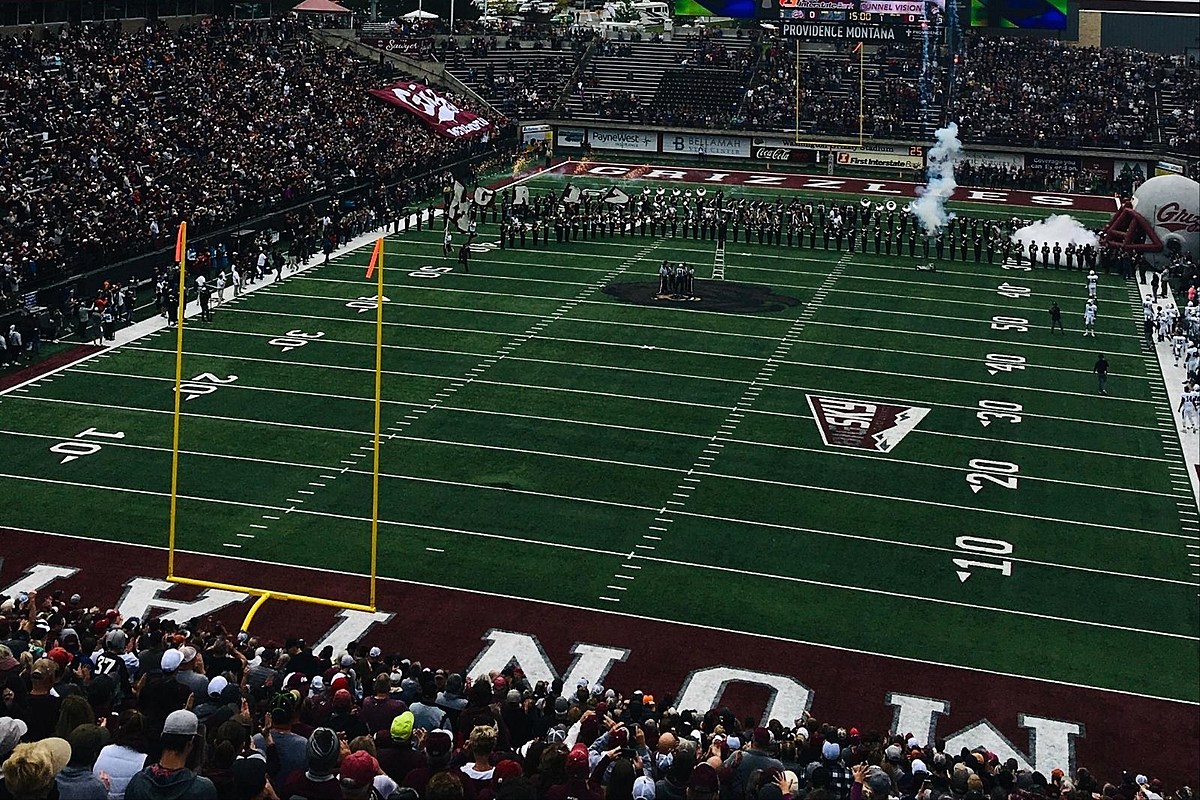 After a two-year absence due to the COVID-19 pandemic, the University of Montana Grizzly Football Team is back to seek public participation in “Be the Match Registry”.

“We’ve done it once before, but COVID kind of put the brakes on it, but we’re back this year, but it’s just good business,” Taber began. “The University of Montana football team will be on campus around the campus community at UC and in the Oval on April 21, doing a ‘Be the Match’ sign-up campaign that inspires people to register to be on the National Bone Marrow Donor Registry.

Taber explained what happens when you sign up for the registry.

“Basically what you do is if there’s a cancer patient or someone who needs a bone marrow or blood cell donation or whatever other, it’s a national registry and you could potentially match someone and save their life,” he said. “So it’s really cool business and it’s healthy. In the past, two people involved in our football program have been donors and saved someone’s life. So it’s a very good deal.

Taber named two people from the Grizzly Football program who volunteered and helped save lives.

“It’s a real thing,” he said. Former Grizzly football player Ryan Burke and our running back coach and former student athlete Justin Green were also a donor, and we hope to get more. Last time we did this in 2019, we had 139 new enrollments on the University of Montana campus. So that’s 139 new people who could potentially save someone’s life, which is a lot.

Taber pointed out that just because you’re on the registry doesn’t necessarily mean you’ll be asked to donate bone marrow.

“The good thing about what we’re going to be doing over the next couple of weeks is it’s just letting people know that you’re signing up for the registry, you’re just signing up to say if you’re compatible with someone, they’re going to contact you and they’re going to ask you, is this something you want to do? So you don’t sign on the dotted line on the spot. You just put your name in the pool to potentially save someone’s life.

Anyone wishing to enroll in the “Be the Match Registry” should report to the University of Montana Oval on April 21 from 9:00 a.m. to 4:00 p.m.

Get to know Missoula from A to Z

All about Missoula, Montana.

24 Closed Missoula Businesses We Wish We Could Bring Back

We asked Missoulians which of their favorite businesses that have shut down would they like to see make a triumphant return. Here’s what they found.

24 Missoula businesses that have closed in the past two years

A large number of Missoula businesses have closed over the past two years for various reasons. Retirement, COVID-19, change of ownership…here’s a list of 24 businesses we’ve lost.

Ten years after the hepatitis epidemic, the medical register could end