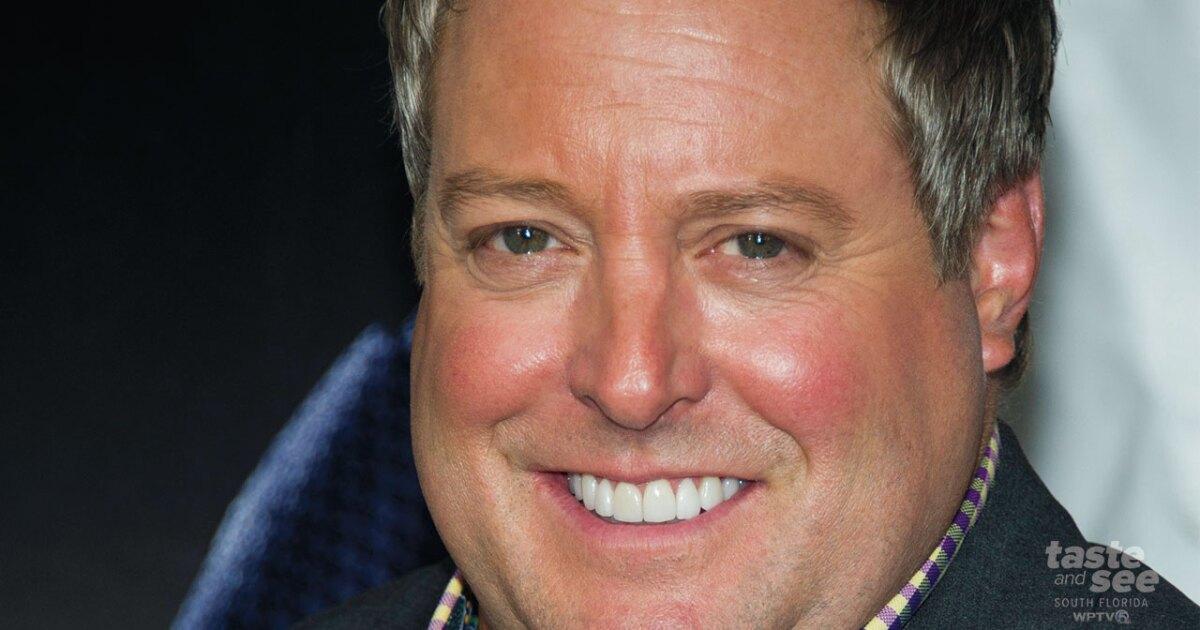 ROYAL PALM BEACH, Fla. — Comedian Gary Valentine will have a show at the Paddock restaurant at the PBKC (formerly Palm Beach Kennel Club). The “The King of Queens” star will perform on Friday, January 14 at 8 p.m. Tickets start at $20 plus taxes and fees.

About Gary Valentine
Valentine starred as Danny on “The King of Queens” for nine years on CBS, for which he also wrote several episodes. Additional TV credits include “Fargo,” “Chelsea Lately,” “Men of a Certain Age,” co-host of “The X Show,” and his own stand-up special, “Comedy Central Presents: Gary Valentine.” Gary also starred as George Bannister in a series of TV movies, “The Dog Who Saved…”

Gary Valentine hails from Long Island, New York and has been a headliner in comedy clubs and theaters for the past 20 years. After an appearance at the Montreal Comedy Festival in 1997, he traveled to Los Angeles and quickly landed a job hosting the NBC show, “Friday Night Videos.” In addition, he has done spots on various talk shows performing stand-up including “Late Night with Conan O’Brien” among others.

CALLING ALL CANINE HEROES! NOMINATE A DOG FOR AN AKC HUMAN FUND AWARD FOR CANINE EXCELLENCE! |