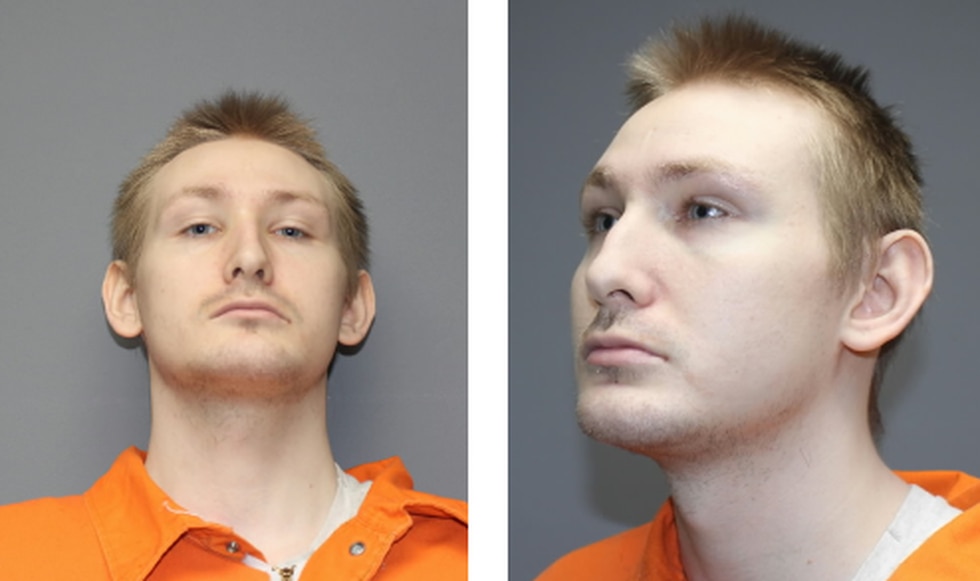 TOPEKA, Kansas (WIBW) — The Kansas Supreme Court upheld the conviction of a man who failed to register with the state’s offender registry and found the law to be constitutional.

The Kansas Supreme Court states in Appeal Case No. 121,014: Kansas State vs. Daniel Earl Genson III, a majority upheld decisions of a majority in the Court of Appeals and Riley Co. District Court after he attempted to appeal his conviction for violating Kansas Offender Registration Law.

Court documents say the breach followed a failure to register.

On the single issue, the Supreme Court said it granted review, it said Genson argued that the Kansas law unconstitutionally infringed his substantive due process rights because it made his failure to register under the Kansas Offender Registration Act a strict liability crime.

Nestled in the same issue, the court said Genson also challenged the majority refusal of the Court of Appeals to consider two newly raised claims under the Kansas Constitution’s Bill of Rights.

The Supreme Court majority said it found that the Court of Appeals majority did not abuse its discretion when it declined to consider the new claims. He also found that the failure to register under the Kansas Offender Registration Act on a strict liability basis met the rational basis test and was considered constitutional.

Nahant goes to the dogs (register)