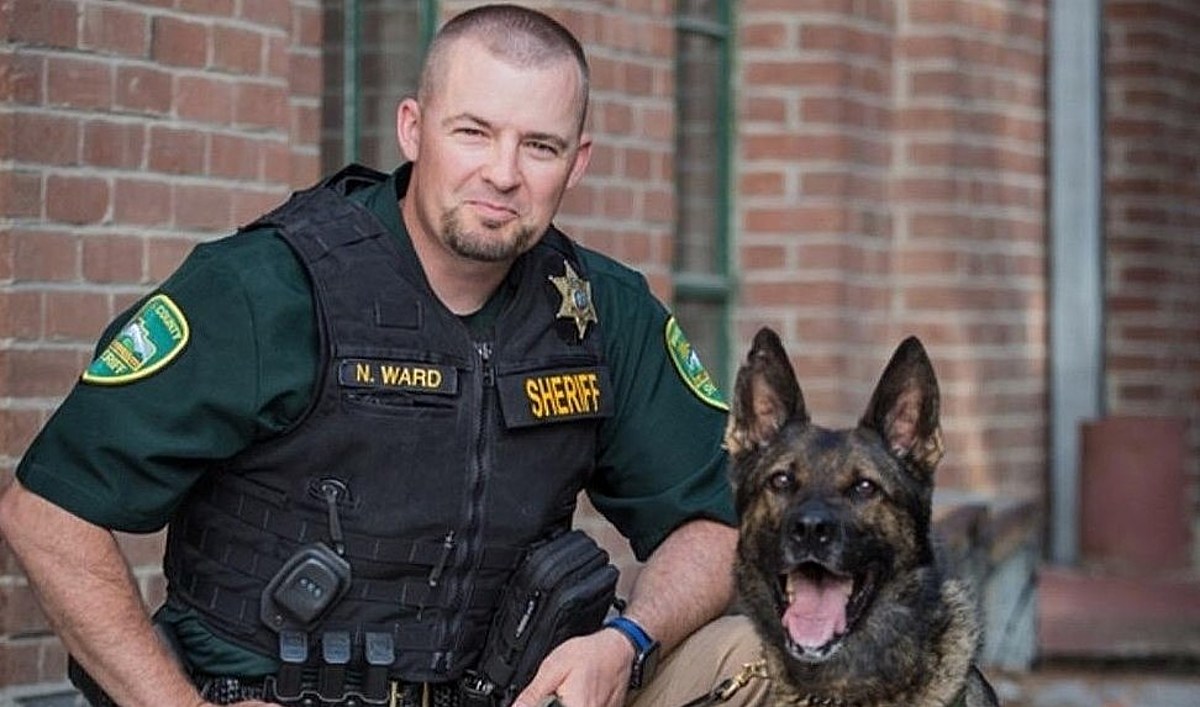 In February of this year, a new nonprofit was formed to support the K9 programs of law enforcement agencies in Yakima County. K9 Yakima Valley Foundation Founder Fern Hart said it has been an extremely successful year and that she is grateful for the many contributions people have made to support the K9 agents in Yakima.

Hart says she created the foundation after learning that unlike many other law enforcement agencies across the country, Yakima County depends on private donations to fund local K9 programs. She says the foundation has surpassed its fundraising goal of $ 50,000 this year and hopes for even more success in 2022. Hart says it opened her eyes to the number of people who love dogs and support local law enforcement agencies.

If you donate, Hart says all money stays in Yakima Valley

Is your loyal puppy’s breed on the list? Read on to see if you’ll brag to neighbors about your dog’s intellectual prowess the next time you take your furry baby out for a walk. Don’t worry: Even if your dog’s breed isn’t on the list, that doesn’t mean he’s not a good boy, some traits just can’t be measured.