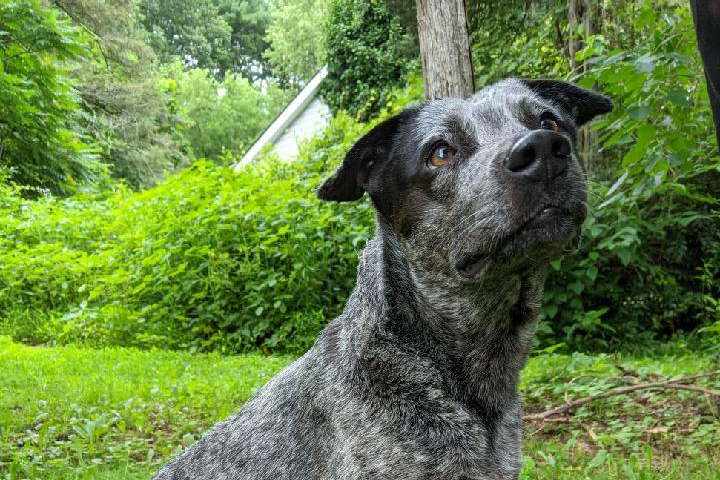 Anyone convicted of a wide range of animal abuse crimes in the county must now register with the Greene County Sheriff’s Office and put their photo ID and information on a public list on the sheriff’s website.

Anyone transferring ownership of an animal is required to check the list for potential owners, hopefully crushing any attempts by abusers to acquire new victims.

The law comes with significant penalties. Although an assailant’s information is automatically passed to the sheriff’s office by the court after an animal abuse conviction, an assailant can be charged with a misdemeanor if he does not officially register or fail to register. does not update its information after a move. Anyone who transfers ownership of an animal to a registrant can face fines of up to $ 5,000.

“This new tool will make it easy for all of our residents to learn about animal abuse convictions and avoid unknowingly providing additional animals to convicted abusers,” said County Legislature Speaker Patrick S. Linger.

According to the New York State Humane Society, 21 of New York’s 62 counties have animal abuse records, including neighboring counties of Albany, Ulster and Dutchess.

However, the records are nowhere merged, appearing on different parts of different county websites, making it difficult to track down potential abusers from out of town.

Linger said the “ultimate goal” was to get the state to pass legislation creating a statewide registry.

The push to institute the Greene County Registry was led by local resident Jamie Hyer-Mitchell of Hyer’s Ground Rescue, an animal rights organization whose mission is “to educate the public to identify abuse or neglect of ‘other sentient beings in order to improve the moral thread. that binds our community as one, â€according to their website.

The unanimous legislature vote comes after two major cases of animal abuse in the county.

On January 18, a juvenile laboratory pit mix was found severely undernourished and dehydrated in Cairo. The puppy suffered from these illnesses for months and weighed around 20 pounds, according to the Columbia-Greene Humane Society, which named the abandoned dog “Nathan.”

Nathan was diagnosed with end-stage kidney disease later in the month and had to be euthanized.

Nathan’s perpetrator has not been identified, and the reward for information in the case has risen to $ 6,000 as animal lovers donated money to the cause. Tips can be reported to the Greene County Sheriff’s Office at (518) 943-3300.

In the second case, also in Cairo, a dog named “Peaches” was repeatedly stabbed and almost beheaded by its owner, then bled and suffered in extreme pain for about eight hours, according to the Sheriff’s Office. Greene County.

The owner of Peaches was arrested and charged with aggravated animal cruelty, a felony carrying a maximum sentence of two years in prison.

Peaches survived and is now in foster care.