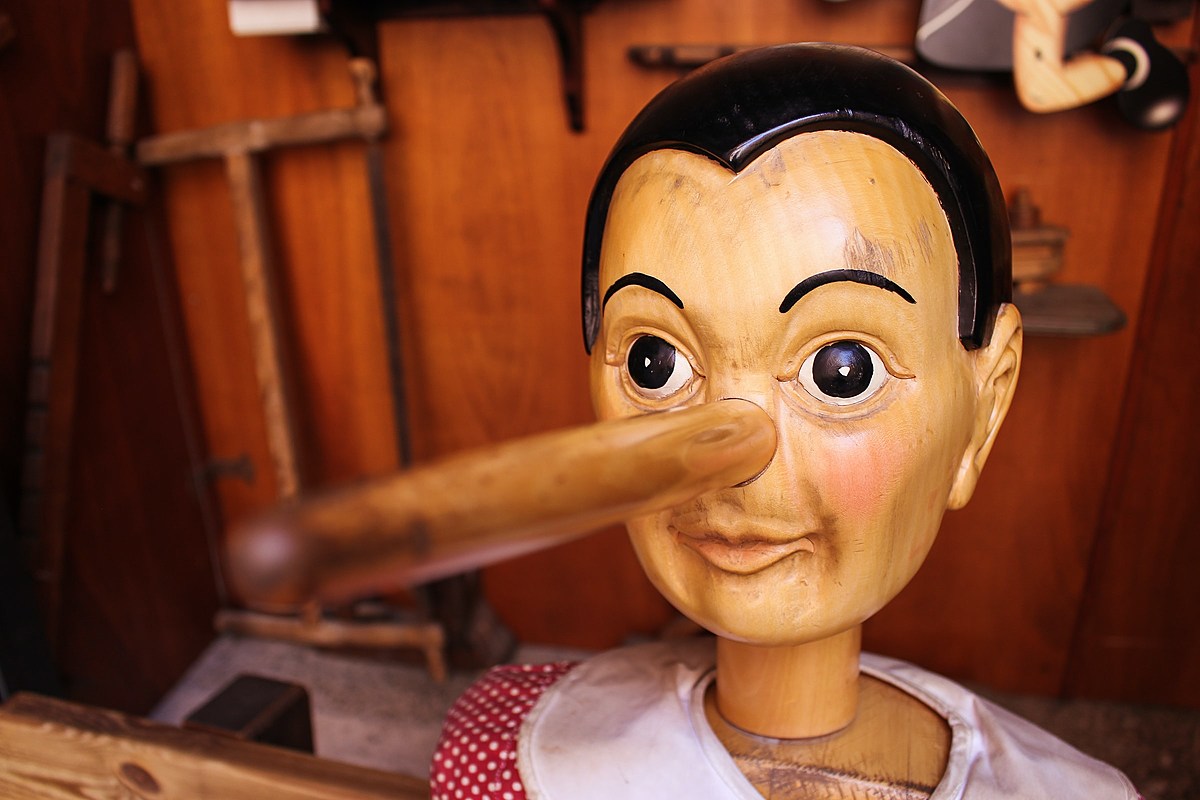 Did Grand Ledge School Board President Sara Clark Pierson Falsely Accuse Parents Of Something They Never Did? If we can use plain language, is she bluntly lying about the parents in her school district?

I will give you the facts and you will make the decision. The Michigan Capitol Confidential reports several of these facts. Let’s start with the accusation made by Pierson. She claimed at a June 14, 2021 school board meeting that parents of students and residents rushed to a scene “with raised fists and shouted in the face of board members, just three to four inches away. away, as they walked towards their cars. “

Pierson then compared this meeting to, you guessed it, the January 6 riot on Capitol Hill. Interestingly, she didn’t compare it to the 100 or even the thousands of Black Lives Matter, Antifa, and counter-protest riots for over a year. Pierson said:

â€œIt really smacks of the January 6 uprising on Capitol Hill. And I think a lot of us on the board felt we just had a mini January 6th.

Was she telling the truth?

â€œI was at the Grand Ledge school board meeting on June 14, 2021. At no time did I see anyone invade the personal space of board members shouting or clenching their fists. It is inaccurate and insulting to make such accusations against a large group of concerned parents, who were exercising their legitimate rights to speak out on school board policies. And absolutely honest lies. If it was so scary for our board members, why [Grand Ledge Superintendent Marcus] Sofa, [trustee Patrick] McKennon, [trustee Jon] Shiflett and [trustee] Ben [Cwayna] everyone stays 45 minutes to an hour after the meeting to talk to parents in the auditorium? “

Then we have the Michigan Education Association, the state union that local teachers’ unions depend on, which wrote a blog post about the meeting that “contained no mention of parents rushing on stage.”

Then we have an article in the Lansing State Journal the next day, June 15, about that June 14 meeting. In that article, there was no mention of the reunion closing or of parents rushing on stage. In fact, in this article, they wrote:

“The public comment portion of the meeting went on for so long … the board took no action on the remaining agenda,” communications director John Ellsworth confirmed.

Need more, here it is. The Lansing State Journal wrote and published an article about a June 21 school board meeting. In it, they said the new district superintendent, Marcus Davenport, “called the previous week’s meeting ‘interesting’ and joked that Monday’s turnout sets the bar for future meetings. “.

Davenport in a video also said â€œand some people have told me people apologize. And I said, there is no need to apologize because as parents you have spoken your truth. You have expressed your concerns.

Next we have another parent, Amber Redman, who said:

â€œAt no time did I see parents or anyone take control of the scene, raise their fists at the board, or shout 3-4 inches from the faces (of the council members). These false accusations from Board Chair Sara Clark Pierson never happened.

Ms Redman said that in fact the meeting “ended abruptly due to the explosion / disruption of one board member at the motion of another board member, where the disruptive board member made a derogatory comment to the parents. The audience responded verbally, it was fiery, but there were never any threatening actions, takeovers or insurgencies . “

Really, Mrs. Pierson, your “outburst / disturbance of one board member regarding motion of another board member, where the disruptive board member made a derogatory comment to parents. “. It sounds the exact opposite of what you said.

It’s starting to look like we’re really stacking up.

When Ms Pierson was confronted with the video evidence, she actually said:

â€œI think the video of the meeting is incomplete and does not include the audience’s activities before the second break. The district did not record the meeting. I stand by my comments.

It gets even better when Ms Pierson was asked about all of the above reporting, the MEA Union blog, and all of these parents’ accounts indicating that what she said never happened. She simply said that all the news agencies, teachers’ unions and parents were lying “inaccurate”.

Do you think she knows that when someone believes the whole world is lying and they’re the only one with the truth on their side, that’s a classic definition of paranoia?