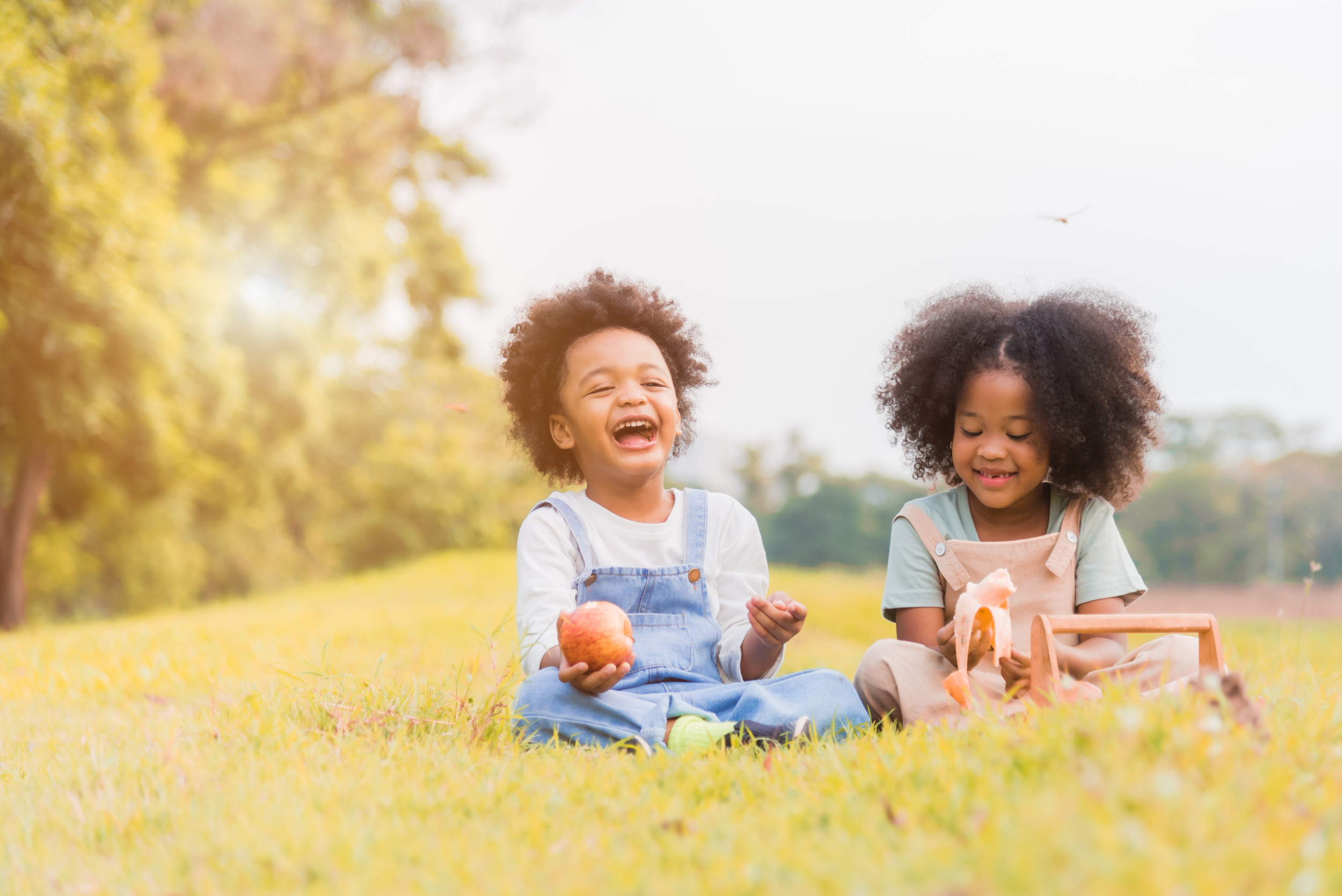 A video of a dog apparently keeping tabs on a group of young children on behalf of its owner has gone viral on TikTok, where it has so far collected 1.4 million views.

The video shared by TikToker @shrinkingstephy was overlaid with a message that read, “Aren’t you worried about your kids playing outside alone?” The clip showed three young children sitting on the grass next to what appeared to be a road.

The video shows a German Shepherd sitting on the grass in front of the children, and another message superimposed on the screen reads: “NOPE”.

The video was shared with a caption that read, “My kids are fine [dog emoji] #germanshepherd #protectiondog.”

As capable as the German Shepherd may seem in the latest video, do dogs really protect humans?

A April 2020 study published in the peer-reviewed journall PLOS One examined a companion dog’s ability to actively rescue humans in distress and whether it would free its seemingly trapped owners from a large box. The study found that “dogs were as likely to free their distressed owner as they were to retrieve treats from inside the box, indicating that rescuing an owner can be a highly rewarding action for dogs.”

The study found that “owner rescue could not be attributed solely to social facilitation, stimuli enhancement, or social contact-seeking behavior.”

The study also stated that “evidence for emotional contagion supports the hypothesis that rescuing the distressed owner was empathy-driven prosocial behavior.”

The American Kennel Club (AKC), the world’s largest registry of purebred dogs, says dogs should be taught to be gentle, especially with babies.

“As wonderful and trained as your dog may be, and no matter how much your toddler loves your pup, your dog should never be a substitute babysitter or left alone with a baby,” according to a March 2018 article. from the AKC. .

The article read: “The key to establishing a dog’s protective and trustworthy behavior towards a baby is to start early with frequent, calm socialization and training.

“A dog responds to verbal cues and body language from its humans with a baby. So when owners display a calm and protective demeanor, the dog can learn to be sensitive and cautious,” the article says.

The viral video has caused concern among TikTok users, with many wondering why children need to play so dangerously close to a road.

MaLena Lara said: “It’s great, but why all the way? Imagine someone losing control of their car.”

Lexxi Ville agreed, saying, “Your German Shepherd might protect them from strangers but not from a car that doesn’t pay attention to the road. Please bring them closer.”

Lisa.G noted, “He [the dog] can’t stop them from running down the road!”

Newsweek contacted the original poster for comment. The video has not been independently verified.

Do you have videos or photos of your pet that you want to share? Send them to [email protected] with some details about your best friend and they could appear in our Pet of the Week range.