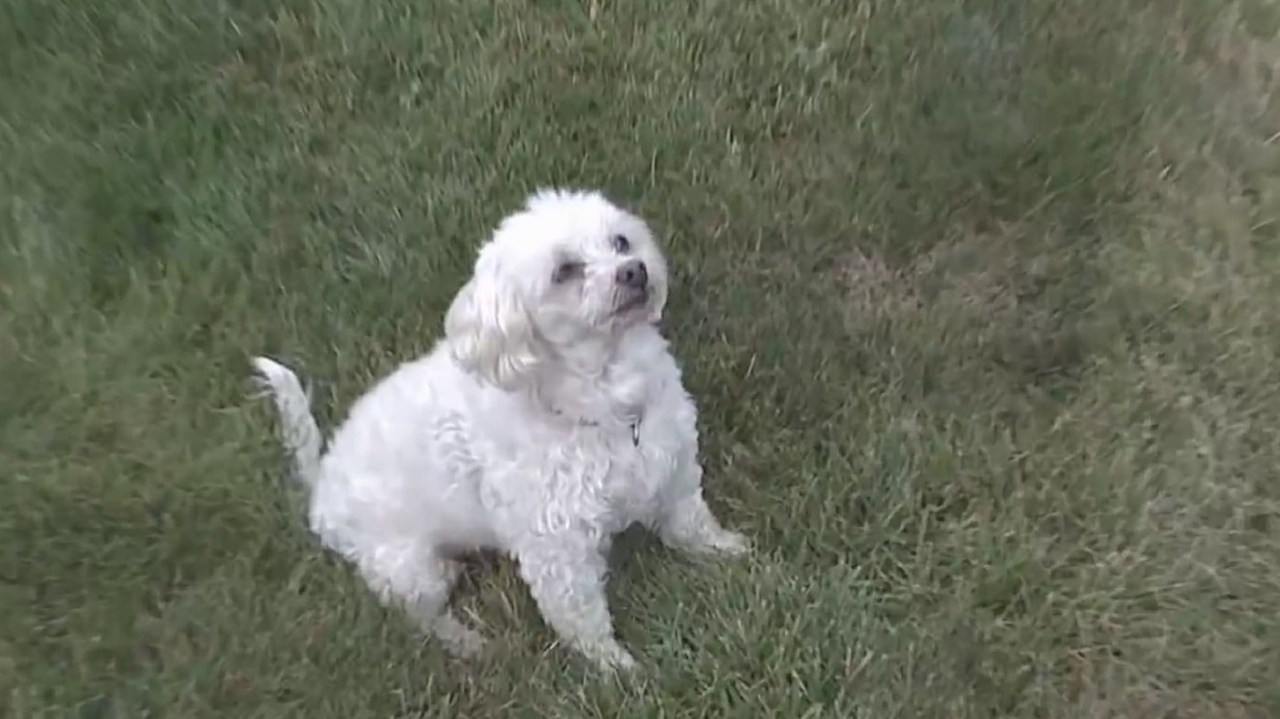 JOHNSTOWN, Colo. (KDVR) – A 13-year-old mixed-breed dog has made Colorado history. She is the first female dog in the state to win the American Kennel Club Grand Agility Championship.

While she may not and may not look like it, Dan Daru has learned what makes Katie such a special champion.

Pet owners sound the alarm over mushroom toxicity in Colorado

With a weight of roughly 10 pounds and 91 years as a dog, Katie the underdog has beaten them all.

â€œThe agility course is like an obstacle course for your dog. There are jumps, there are tunnels, there are weaving poles that everyone loves, they wiggle through, â€said Alison Day, owner and manager of Katie.

The first Blue Ribbon Prize went to Katie in July, and she’s actually taller than this little champion herself. While she couldn’t wear it physically with pride, owner Alison Day could – if she wanted to.

â€œIt’s not an easy thing, and she’s the first bitch in Colorado to do it. I don’t know the odds, but I do know she has to be a consistent bitch on the agility field, â€Day said.

“Drowning in the Dogs”: How 2 Colorado Sisters Help Neglected Dogs in US Land 2,600 Miles

Katie is a mixed breed dog and the AKC is known to only allow pure breeds to compete. So how was she allowed to compete?

Now, back home, where does that little Snow White champion go from here?