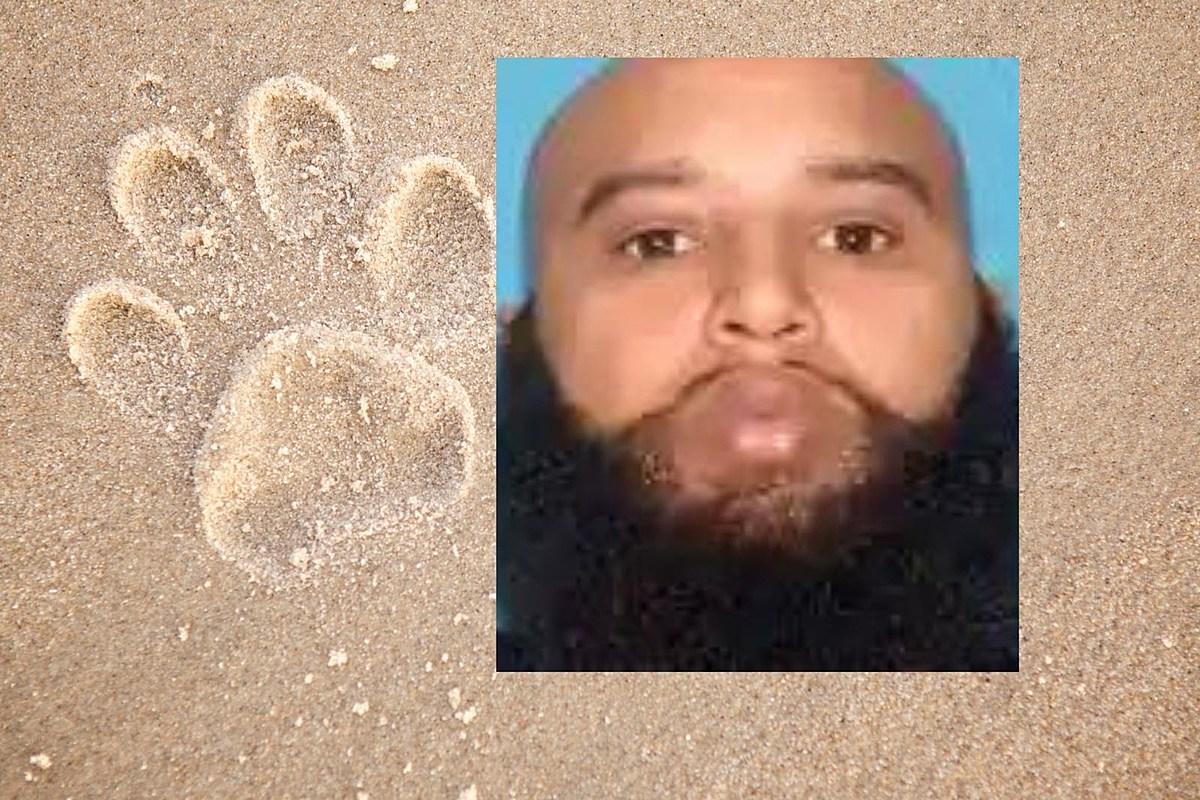 A Camden man has been convicted of killing his girlfriend’s puppy in Atlantic City.

The authorities say After pleading guilty last month to a charge of third-degree animal cruelty, Gary Moore, 39, was sentenced to three years in state prison.

In court, Moore admitted that when he was angry with his then-girlfriend, he killed her Yorkshire Terrier puppy.

In addition to the time spent behind bars, Moore was ordered to compensate the district attorney’s office for costs incurred during the dog’s autopsy. Moore will also be required to perform community service.