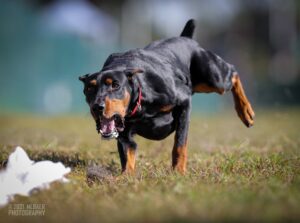 Some 250 of the best Fast CAT dogs from across the country and made up of 154 individual breeds, including mixed breeds, have come together to compete for a chance to be named the Pure Sprint Champion and / or the Breed Sprint Champion. .