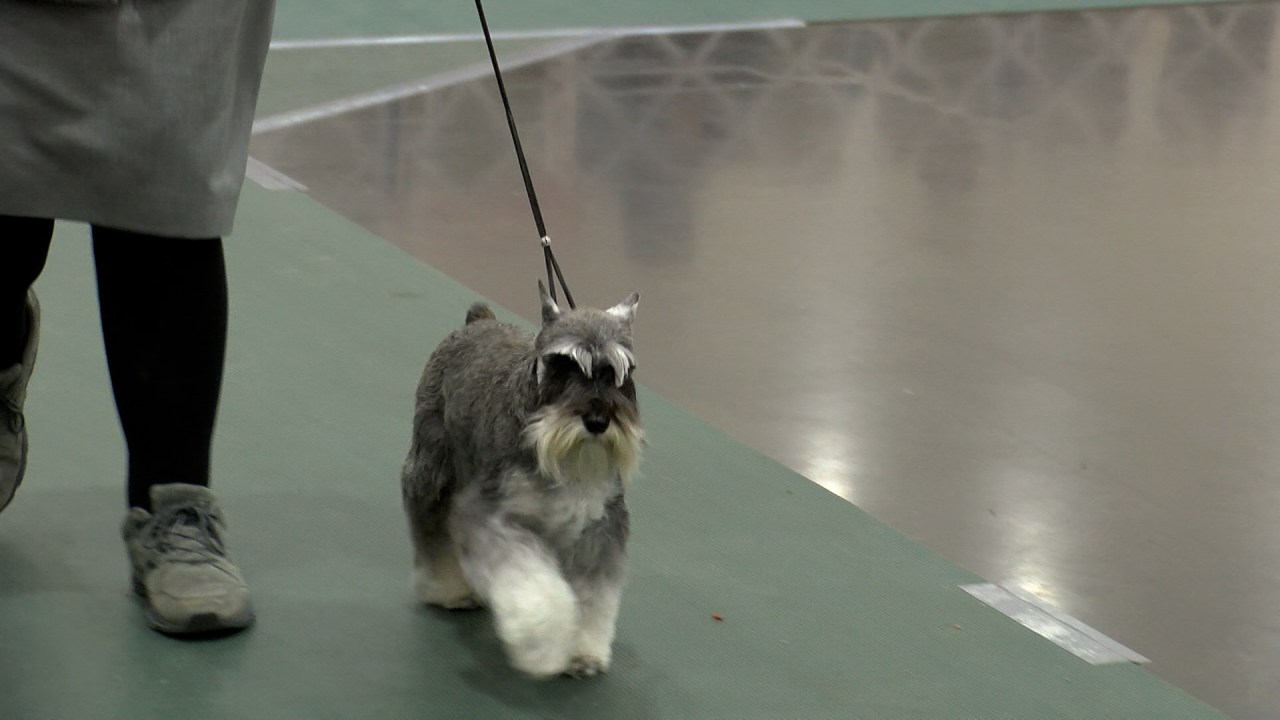 The Bayfront Convention Center was the place for dog lovers on January 29.

The American Kennel Club will be in Erie for various dog shows taking place over the weekend.

The Bayfront Convention Center will be central over the weekend with competitors from all over vying for the highest awards and titles.

A landscape of dogs filled the Bayfront Convention Center on January 29 for the Erie Kennel Club dog shows.

The organization reached a milestone by having the most dogs in the history of the Convention Center since the first show in 2009.

Thurston Classic set to return to Meadville in June

1,267 entries will compete and represent 156 breeds of all dogs while participating in exciting events.

“We have confirmation, we have obedience, we have rally trials, we have a puppy show going on today at three o’clock. Tomorrow we have a puppy show at half past three and that’s is for a contest of puppies between the ages of four and under six months and everyone is working hard to earn titles and awards on their dogs,” said Jeanne Stiner, president of the Erie Kennel Club Show.

Not only are those in Erie and surrounding towns working hard, but competitors in other countries have their eyes on the prize as well.

“Actually, we’re Canadian, so we’re here for an American championship. This is why he competes as an open dog instead of a champion. So we’re working towards that right now, but he’s won a lot in Canada,” said Hailey Griffith, competitor from Niagara-Ontario, Canada.

The competitions here on January 29 involve small and large dogs.

The training in which dogs participate for competitions varies depending on the breed. A contestant notes that some dogs are easier to train than others.