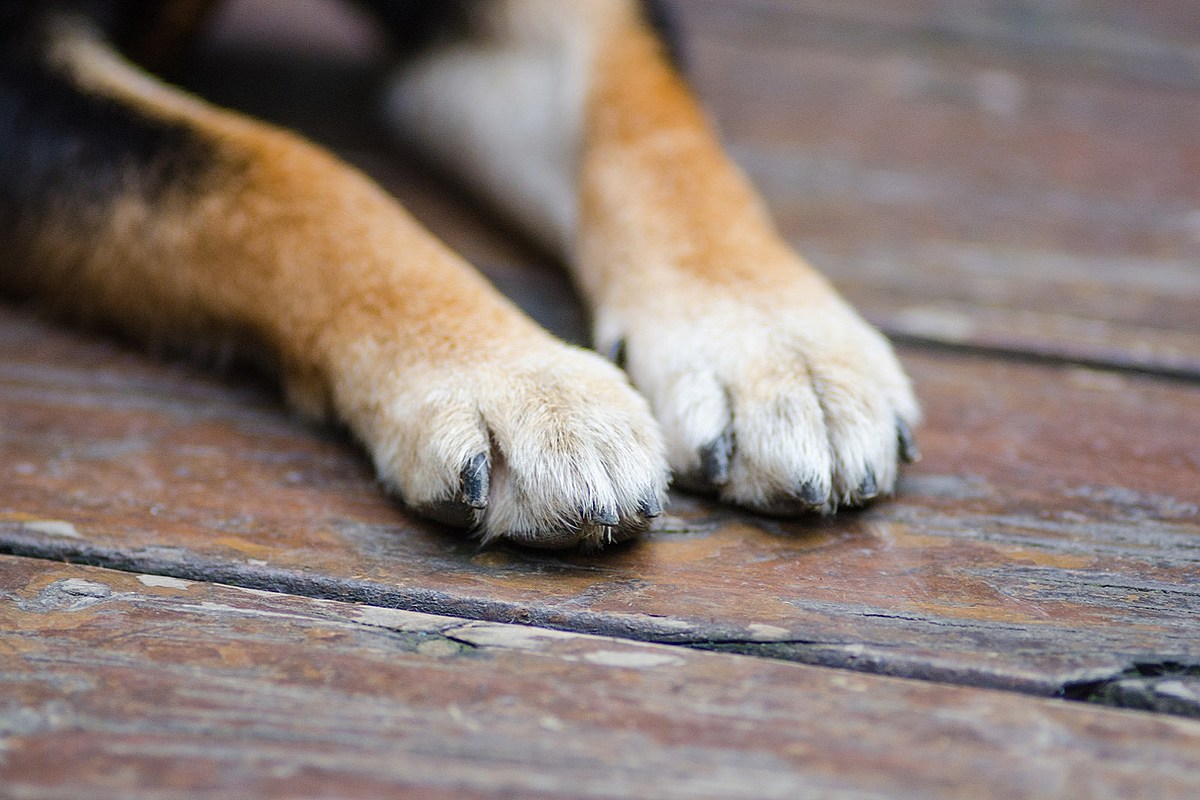 Authorities say an Atlantic City man has pleaded guilty to killing a 7-pound puppy in 2020.

Atlantic County District Attorney’s Office Says Late last week, Gary Moore pleaded guilty to a charge of third-degree animal cruelty. Under an agreement with the state, he will be sentenced to three years in prison next month.

We caution you that the details of this story are graphic.

An investigation began on January 7, 2020, when Atlantic City police responded to a 9-1-1 call from a “very emotionally upset woman who returned home to find the body of her deceased puppy.”

The woman told police she had come home from work and was unable to find her Yorkshire Terrier puppy, Mommas.

She continued to search for the dog and eventually found Mommas’ body wedged between the mattress and box spring of her bed. Mommas was dead, her body badly beaten. It was determined by forensic experts that Mommas had suffered fatal blunt force trauma.

Following an investigation, Moore was charged with animal cruelty by willfully and cruelly causing Mommas’ death.

Moore is scheduled to be sentenced on August 26.

How you can help

The Animal Cruelty Unit and the Office of the Attorney say they are very proud of the trust placed in them to investigate and prosecute those who commit offenses involving animal cruelty and/or neglect. Anyone with information about crimes involving animals can call (609) 909-7800.

Is the breed of your trusty pup on the list? Read on to see if you’ll be bragging to the neighbors about your dog’s intellectual prowess the next time you walk your fur baby. Don’t worry: Even if your dog’s breed isn’t on the list, it doesn’t mean he’s not a good boy – some traits just can’t be measured.