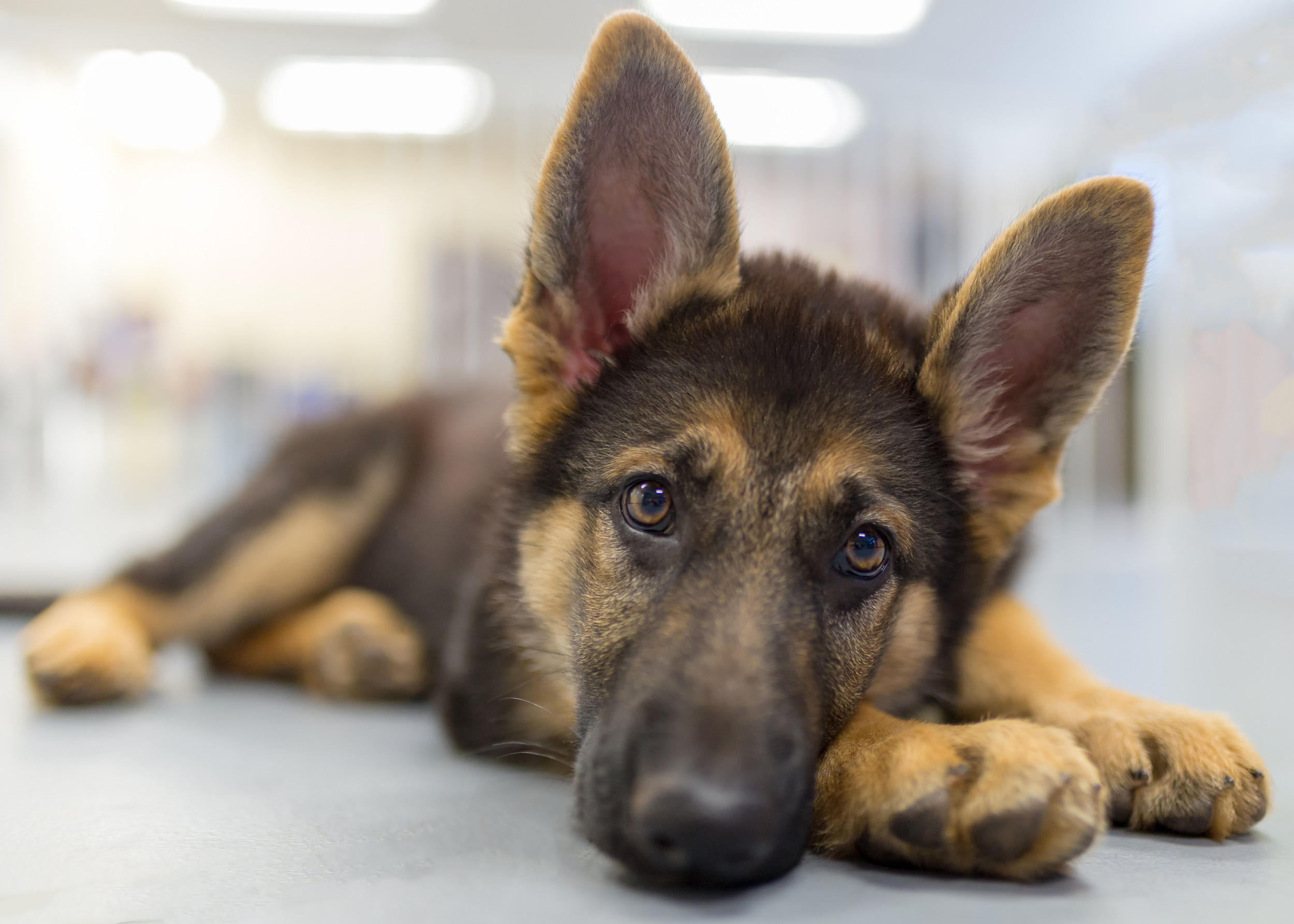 A German Shepherd has set a new record for a 60-year-old breeding program in the UK after giving birth to 16 puppies in November, Guide Dogs UK Midlands and East has announced.

The puppies were born to Unity, a 3-year-old German Shepherd, and Trigger, a 6-year-old Golden Retriever. They were delivered to the organization’s National Center near Leamington Spa in Warwickshire.

Unity’s impressive litter is double the average of eight puppies for German Shepherds, according to the Pure Breeds Registry of the American Kennel Club, which lists the breed’s largest known litter at 17 puppies. Across all breeds, the organization reports an average litter size of 5 or 6 puppies, with a normal range of one to 12 puppies.

Guide Dogs UK said in a statement that it hopes these crosses “will have the loyalty and drive of the German Shepherd, and the friendliness and confidence of the Golden Retriever”.

“A litter of 16 is incredibly unusual, but such a gift,” Matthew Bottomley, Breeding Operations Manager, said in the statement. “The pandemic has had a negative impact on our charity’s breeding program and the number of litters we can have, so these puppies are even more precious.

“Our staff and volunteers have worked tirelessly to ensure that all of the puppies thrive, and they are now ready to begin their journey to become life-changing guide dogs for people with sight loss.”

The charity posted photos of the puppies online on January 13, along with a message that all puppies in their breeding program visit their national health check center before being placed individually with of volunteer puppy breeders across the UK.

The Guide Dogs story began in 1931 “with two incredible British pioneers, Muriel Crooke and Rosamund Bond”, the website States. The women organized the training of Britain’s first four guide dogs at a garage in Wallasey, Merseyside.

“We’ve come a very long way since those early days. Today, Guide Dogs is the largest breeder and trainer of working dogs in the world. And thanks to our dedicated staff and volunteers – and your vital donations – 36,000 lives have been transformed thanks to a canine partnership guide since 1931.

“Over the next few years, we are looking to increase the number of partnerships with guide dogs, but we are also developing a broader range of services that will help more blind and visually impaired people get around as they please,” says the director. organization on its website.

This story was provided to Newsweek by Zenger News.