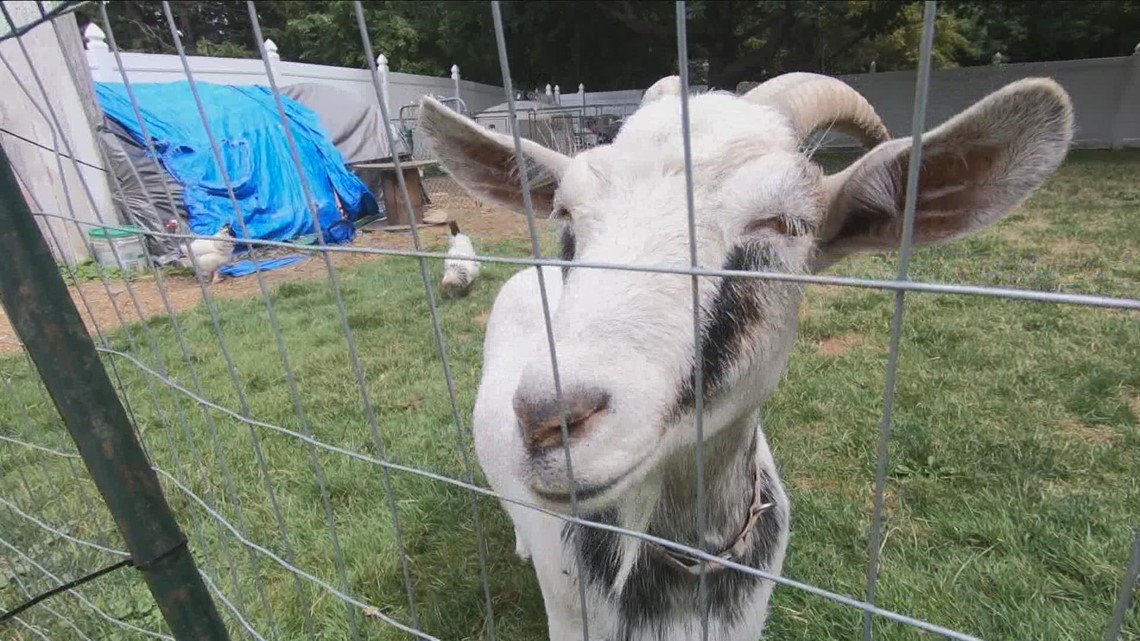 BATAVIA, NY — The Batavia City Council will consider changing the city’s animal and poultry code. Neighbors in one area of ​​town complained about a house with goats.

Jill Turner told Two On Your Side that she went to town hall before she got her goats and there was nothing stopping her from having them at home.

“The only thing we couldn’t have was roosters because of the noise.”

Now the council is considering a resolution that proposes to restrict animals and poultry in the city code.

“We have two goats that my daughter raised from bottle babies, they act like dogs and lay around, they do whatever they want,” Turner said.

A committee working on the issue found that some cities have restrictions on animals in place and don’t allow any at all.

Batavia could require anyone who owns farm animals to register them and if they don’t, they will have to get rid of them.

A public hearing will be scheduled later.

Nahant goes to the dogs (register)