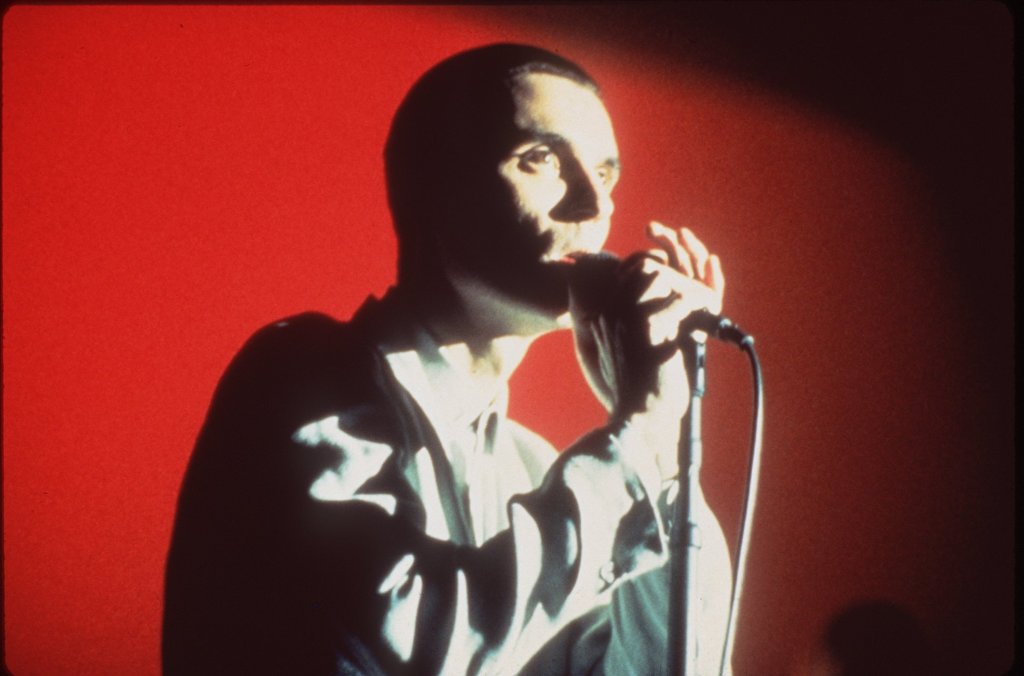 Twenty-five films were shortlisted for this year’s induction into the National Film Registry, the Library of Congress’s list of films considered to be of significant cultural, historical or aesthetic significance.

The selections bring the number of films on the register to 825.

From the oldest to the most recent, they are:

Ringling Brothers Parade Film (1902). A 3 minute recording of a circus parade in Indiana. It was restored by the Niles Essanay Silent Film Museum, in the Niles district of Fremont.

Jubilee (1919). Will Rogers plays an easy-going and sympathetic vagabond.

The Flying Ace (1926). A romantic drama in the sky with a character inspired by Bessie Colman, the first African-American female pilot.

Underworld Train (1930). A surreal and spellbinding allegorical film by traveling evangelists James and Eloyce Gist is a “until recently overlooked stage in black cinema”.

Strangers on a train (1951). Alfred Hitchcock’s adaptation of Patricia Highsmith’s novel about a man who offers to “swap murders” with a new acquaintance, thus giving everyone an alibi.

What happened to Baby Jane? (1962). Dark horror comedy starring Bette Davis and Joan Crawford as aging sisters living together – and hating each other – in a decrepit mansion.

Evergreen (1965). A student short by Ray Manzarek of The Doors, who met Jim Morrison at UCLA film school.

Requiem-29 (1970). A film from UCLA’s Ethno-Communications program begins with a march from the East Los Angeles Chicano Moratorium Against the War and turns into a tribute to the movement’s slain icon, Ruben Salazar.

The murder of Fred Hampton (1971). Documentary on the last year of the life of Fred Hampton, the charismatic 21-year-old leader of the Illinois branch of the Black Panther Party.

Sounder (1972). A boy and his dog are at the heart of the story of a sharecropping family trying to cope during the Great Depression in the rural South.

Chicana (1979). The 22-minute collage of artwork, still images, documentary footage, storytelling and testimonies sought to inspire Chicana feminists with role models from their cultural past.

The vacillants (1979). Documentary on industrial workers around the world.

Star Wars Episode VI – Return of the Jedi (1983). The third version of the original trilogy.

Who killed Vincent Chin? (1987). Documentary about the miscarriage of justice that followed the fatal 1982 baton of a 27-year-old Chinese American by two white auto workers in Detroit.

The watermelon woman (1996). Cheryl Dunye’s feature debut features the director herself as a lesbian in her twenties struggling to make a documentary about a beautiful and elusive 1930s actress.

Selena (1997). In her first major film role, Jennifer Lopez plays Selena Quintanilla-PÃ©rez, the singer of Tejana who was killed at 23.

The Lord of the Rings: The Fellowship of the Ring (2001). Premiere of the epic trilogy.

LMC announces the opening of 548 Ovation units in Seattle 

Create a Gift Registry for Those Other Life Events